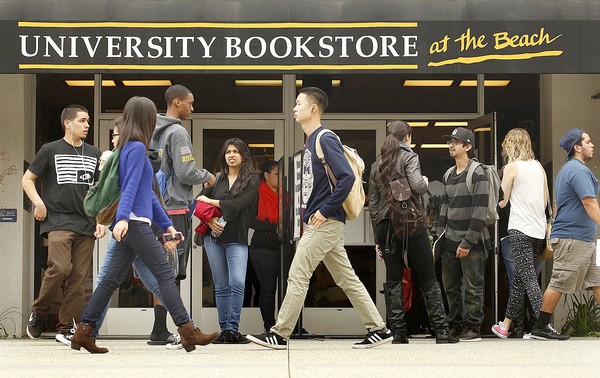 Students borrowing money for college today are much likelier to default than people who took out loans just a few years ago, according to a new report.

The student-loan delinquency rate in the last three years has risen to 15.1%, up from 12.4% from 2005 to 2007, according to FICO Labs, a unit of Fair Isaac Corp., which publishes consumer credit scores. That’s a nearly 22% increase.

The report is the latest red flag signaling that monstrous debt is a problem not only for students but potentially for the broader economy as well.

STUDY: Is college waste of money for many?

“This situation is simply unsustainable and we’re already suffering the consequences,” said Andrew Jennings, head of FICO Labs. “When wage growth is slow and jobs are not as plentiful as they once were, it is impossible for individuals to continue taking out ever-larger student loans without greatly increasing the risk of default. There is no way around that harsh reality.”

Immigration Reform: A Bid to Attract Workers Who Will Boost the Economy