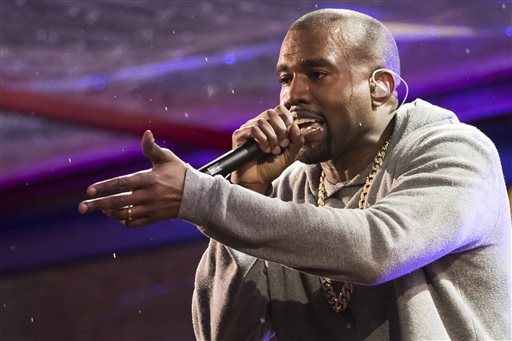 (The L.A. Times) — Before he became the director of such grim and punishing movies as “Hunger,” “Shame” and the Oscar-winning “12 Years a Slave,” Steve McQueen was primarily known as a visual artist specializing in visceral video installations and short films that brought him much acclaim, including the Turner Prize in 1999.

In a return of sorts to his artistic roots, McQueen has created a short-film installation featuring pop star Kanye West that is set to be unveiled Saturday at the Los Angeles County Museum of Art.

“Steve McQueen with Kanye West: All Day/I Feel Like That” will be a pop-up installation that will run for four days only, a museum spokeswoman said. The film runs nine minutes and was shot in one take at a historic dockyard outside of London.

Afrostream is Netflix for African and African-American Movies