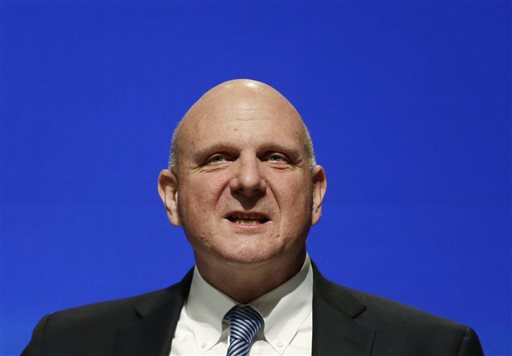 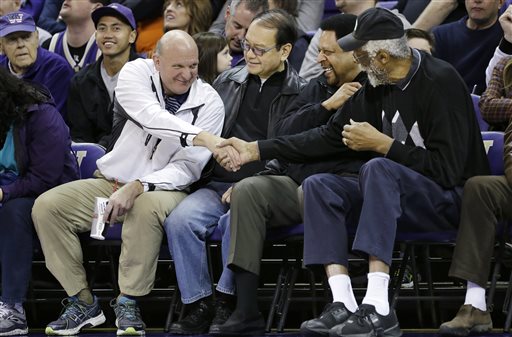 Donald Sterling’s reign as the owner of the Los Angeles Clippers is officially over Tuesday after the NBA confirms the sale of the team to former Microsoft CEO Steve Ballmer.

According to ESPN, the deal, worth $2 billion, is officially complete after months of legal issues. NBA Commissioner Adam Silver banned Sterling in May after racially insensitive comments and was told to sell the team, but he then sued the league. Sterling lost said lawsuit weeks ago.

The NBA Board of Governors previously approved the sale of the Clippers to Ballmer, the former Microsoft CEO who bid $2 billion for the team in May. Sources tell ESPN’s Ramona Shelburne that league owners then voted to approve the sale of the team to him on July 15. Drafts of the Clippers sale bid book, given to bidders by Bank of America and obtained by ESPN.com, revealed that the $2 billion price paid would be 12.1 times the expected 2014 revenues of the team. The bid book noted that the highest previous sale was the record that Ballmer beat, the Milwaukee Bucks, which sold for $550 million this year and a then-record five times total revenue.

Student-Athletes to Get Paid? It Looks That Way