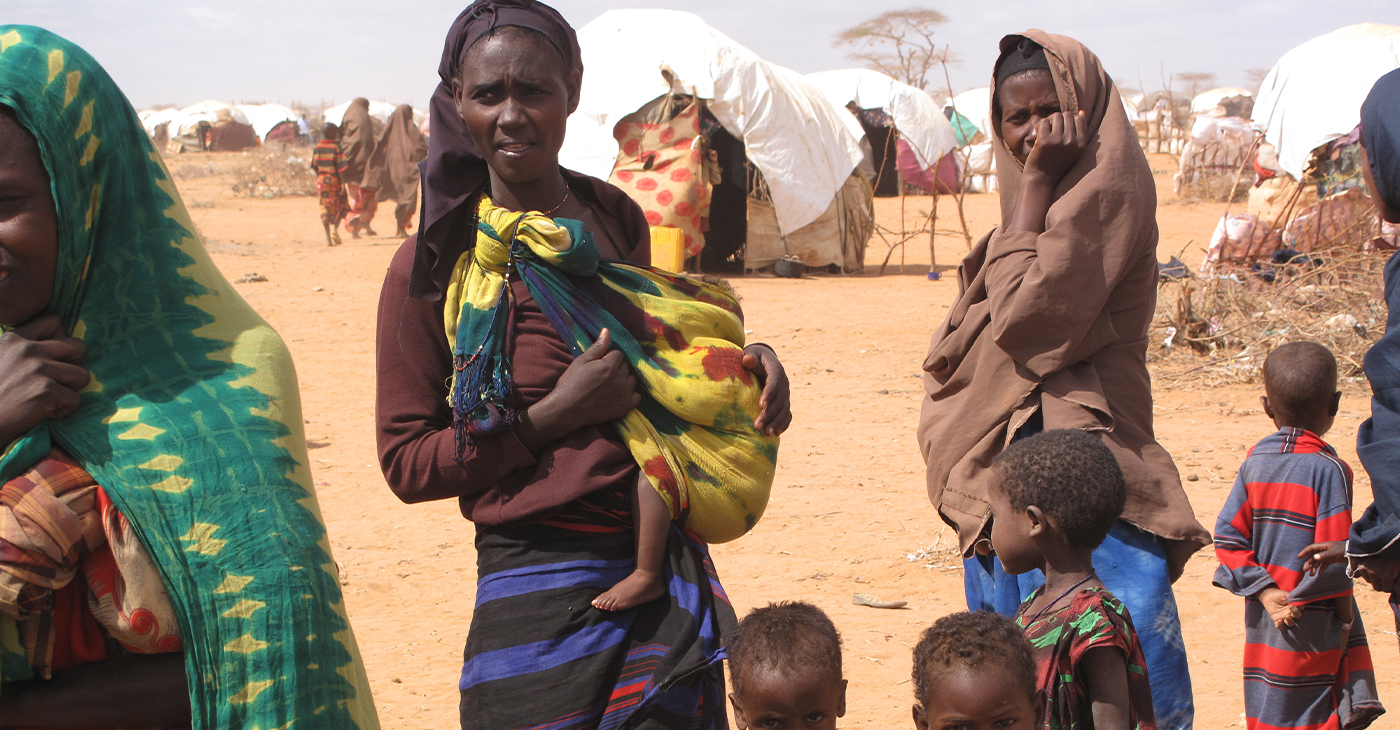 In April, the World Food Program raised an alarm that 20 million people are at risk of starvation this year as delayed rains worsen an already brutal drought in Kenya, Somalia and Ethiopia.

Al-Jazeera is reporting Russia’s war on Ukraine is drawing millions of dollars away from other crises including the food shortage crisis in Somalia. Funding that typically goes to the vulnerable nation are being diverted to the war on Ukraine, devastating Somalia.

To give some perspective, the U.N. reports Ukraine’s appeal for $2.2B has been 80 percent met, while Somalia’s much smaller appeal has been 30 percent funded. Somalia’s aid funding is at less than half of last year’s level even though Western donors have sent more than $1.7B to respond to the war in Europe. Yemen, Syria, Iraq, South Sudan, the Democratic Republic of the Congo and the Palestinian territories are also being affected by this diversion. The Horn of Africa region where Somalia is located, is experiencing its worst drought in decades.

In April, the World Food Program raised an alarm that 20 million people are at risk of starvation this year as delayed rains worsen an already brutal drought in Kenya, Somalia and Ethiopia.

Experts and aid workers also say the war in Ukraine has contributed to rising costs of fuel and food in many countries across Africa. Wheat imports make up 90 percent of Africa’s $4B trade with Russia and almost half of the continent’s $4.5B trade with Ukraine, according to the Africa Development Bank.

Al-Jazeera also reports, “In a single hospital in Somalia, more than two dozen children have died of hunger in the past two months alone.”