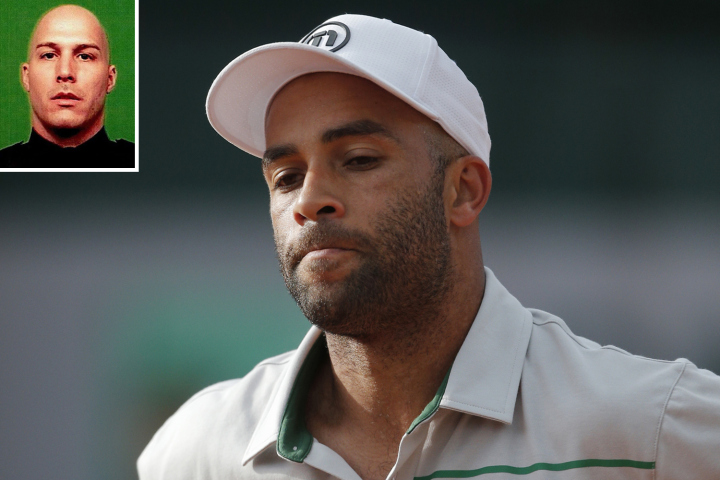 Officer James Frascatore, 38, joined the NYPD four years ago and was on track to become a detective despite his short but spotty record on the job, police sources said Thursday.

One lawsuit claims the grand-larceny cop was among several who “sadistically and maliciously” beat Warren Diggs outside his Queens home in January 2013.

Diggs, 39, told The Post that Frascatore was the first cop to punch him. He said he wasn’t surprised to hear of the Blake incident.