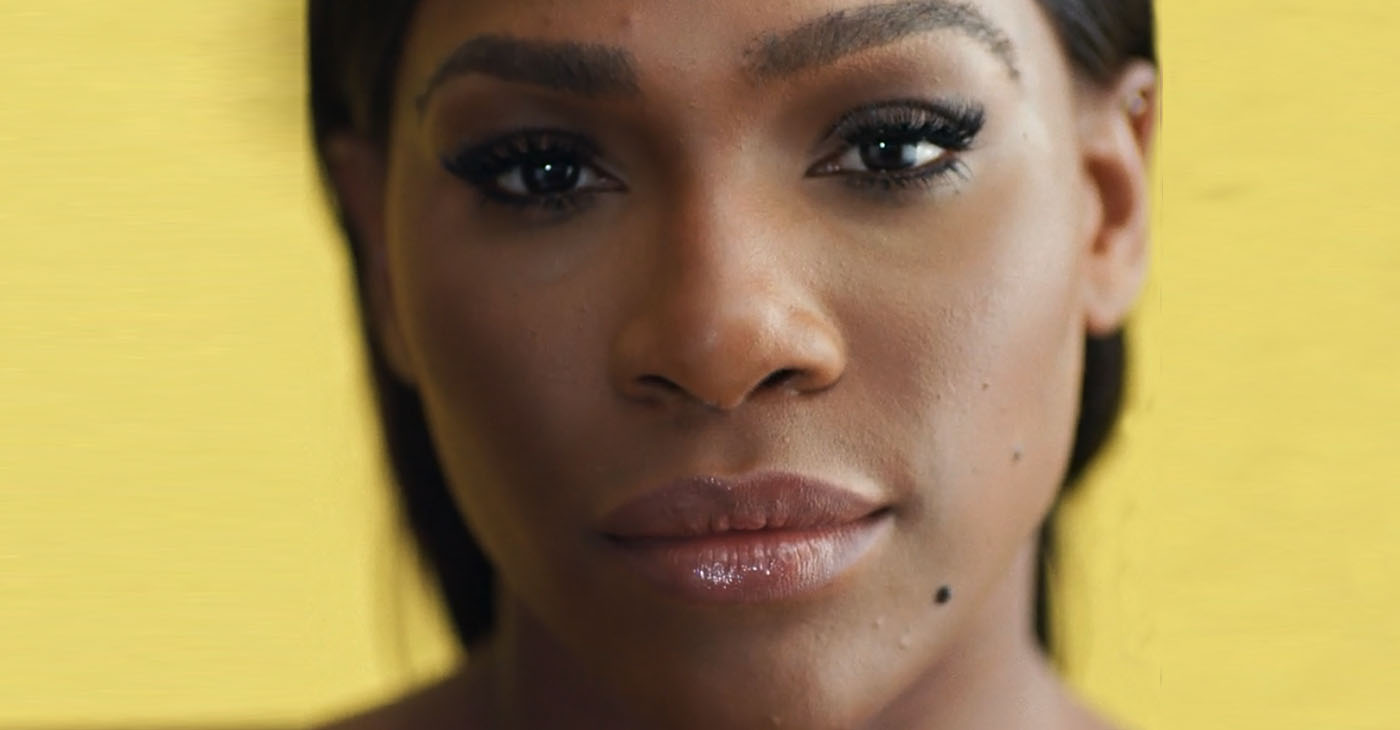 Each year in the United States, about 700 women die during pregnancy or the year after.

According to the Centers for Disease Control and Prevention, another 50,000 women each year have unexpected labor and delivery outcomes with serious short- or long-term health consequences.

“Every pregnancy-related death is tragic, especially because two in three of them are preventable,” the CDC said as the nation observes Black Maternal Health Week through April 17.

Tennis superstar Serena Williams, penned an essay for Elle Magazine’s April issue, in which she shared her personal experience.

She said she was almost one of them.

“I’ve suffered every injury imaginable, and I know my body,” Williams writes in the deeply personal essay, later adding: “Giving birth to my baby, it turned out, was a test for how loud and how often I would have to call out before I was finally heard.”

As Williams recounts, she had a “wonderful pregnancy” with her first child, Alexis Olympia, and even her epidural-free delivery was going well—at first.

“By the next morning, the contractions were coming harder and faster. With each one, my baby’s heart rate plummeted. I was scared,” the 23-time Grand Slam winner wrote.

The CDC noted significant disparities in the birthing experience of Black women in its most recent report.

The agency noted that Black women are three times more likely to die from a pregnancy-related cause than white women.

The agency said multiple factors contribute to these disparities, such as variation in quality healthcare, underlying chronic conditions, structural racism, and implicit bias.

The CDC added that social determinants of health prevent many people from racial and ethnic minority groups from having fair economic, physical, and emotional health opportunities.

After an emergency C-section, Williams gave birth to her daughter, Alexis.

Afterward, she said she had to fight for her life.

Already classified as a high risk for blood clots, Williams inquired whether she should receive heparin, a blood thinner.

“The response was, ‘Well, we don’t really know if that’s what you need to be on right now,’” Williams wrote.

“No one was really listening to what I was saying.”

Despite excruciating pain, Williams continued to speak out to her health care providers.

At one point, she felt paralyzed.

“I couldn’t move at all,” she recounted.

Aching and coughing to the point where her C-section stitches burst, Williams complained that she couldn’t breathe.

Four surgeries later, doctors discovered a blood clot in one of her arteries, a hematoma in her abdomen, and other clots.

She said the nurse she had previously spoken with told her that the medicine was making her crazy. Had she gone along with the nurse’s assertions, Williams could have died.

“Being heard and appropriately treated was the difference between life or death for me,” Williams asserted. “I know those statistics would be different if the medical establishment listened to every Black woman’s experience.”