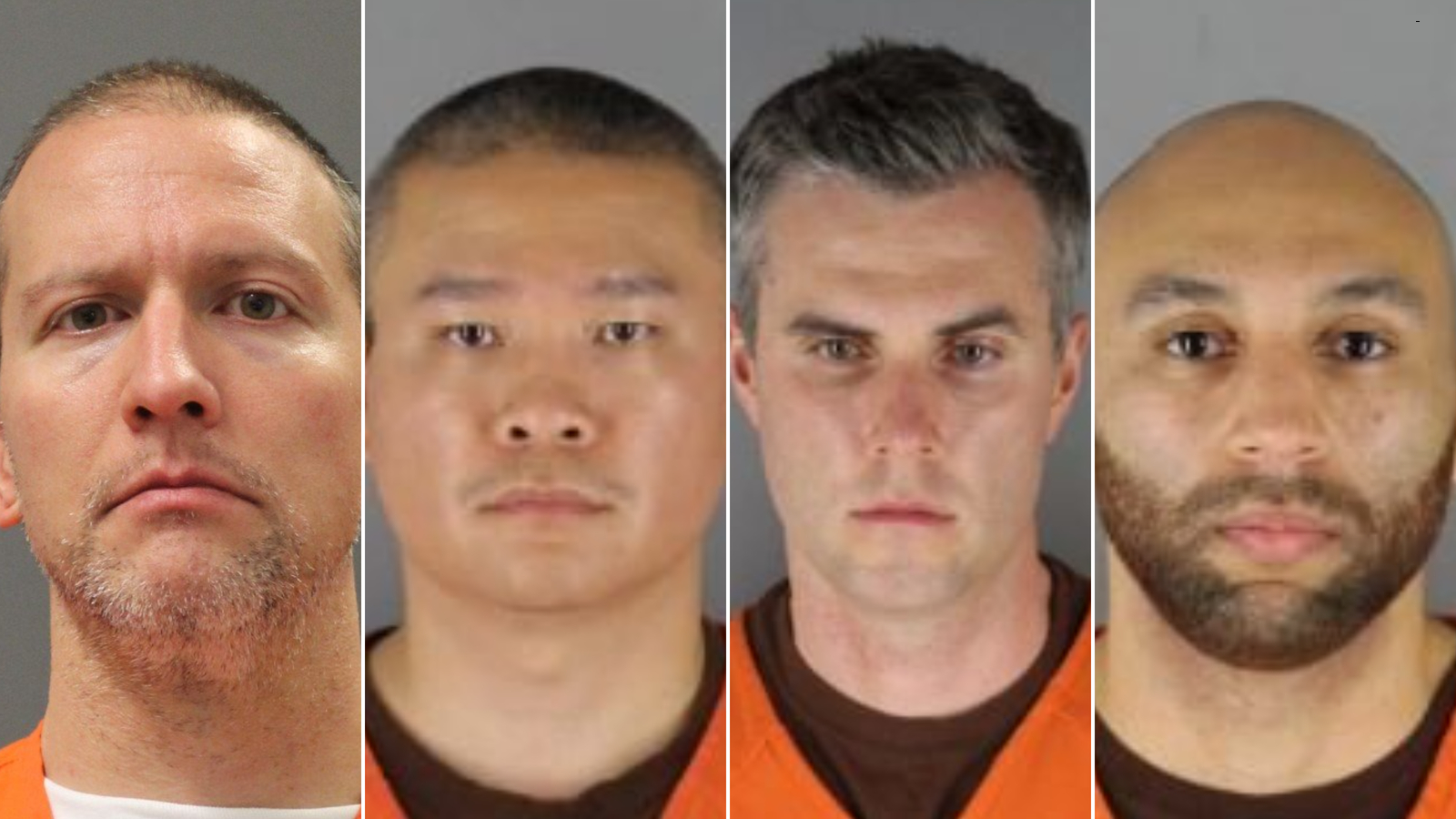 Three former Minneapolis police officers charged with the murder of George Floyd have rejected a plea deal offered by prosecutors.

Derek Chauvin, the officer who kneeled on Floyd’s neck for over nine minutes, accepted a federal plea deal in January after state prosecutors won a murder conviction against him last year.

Hennepin County Judge Peter Cahill held a hearing on April 12 to consider a request to allow live video of the upcoming federal trial of the three officers.

While details of the plea offer were not disclosed, prosecutor Matthew Frank told the court that each officer was extended the same deal. However, each rejected the offer, Frank said.

Earl Gray, who represents Lane, said it was difficult for his client to cut a deal with federal prosecutors because he hasn’t been sentenced in the federal case.

The judge, in that case, has yet to set a sentencing date.

Each of the officers remains free on bail pending sentencing.

The officers face life in prison following their conviction.

“Nothing will bring George Floyd back to his loved ones, but with [the guilty] verdicts, we hope that the ignorance and indifference toward human life shown by these officers will be erased from our nation’s police departments, so no other family has to experience a loss like this,” Floyd family attorney Benjamin Crump stated following the jury verdict in the federal trial.