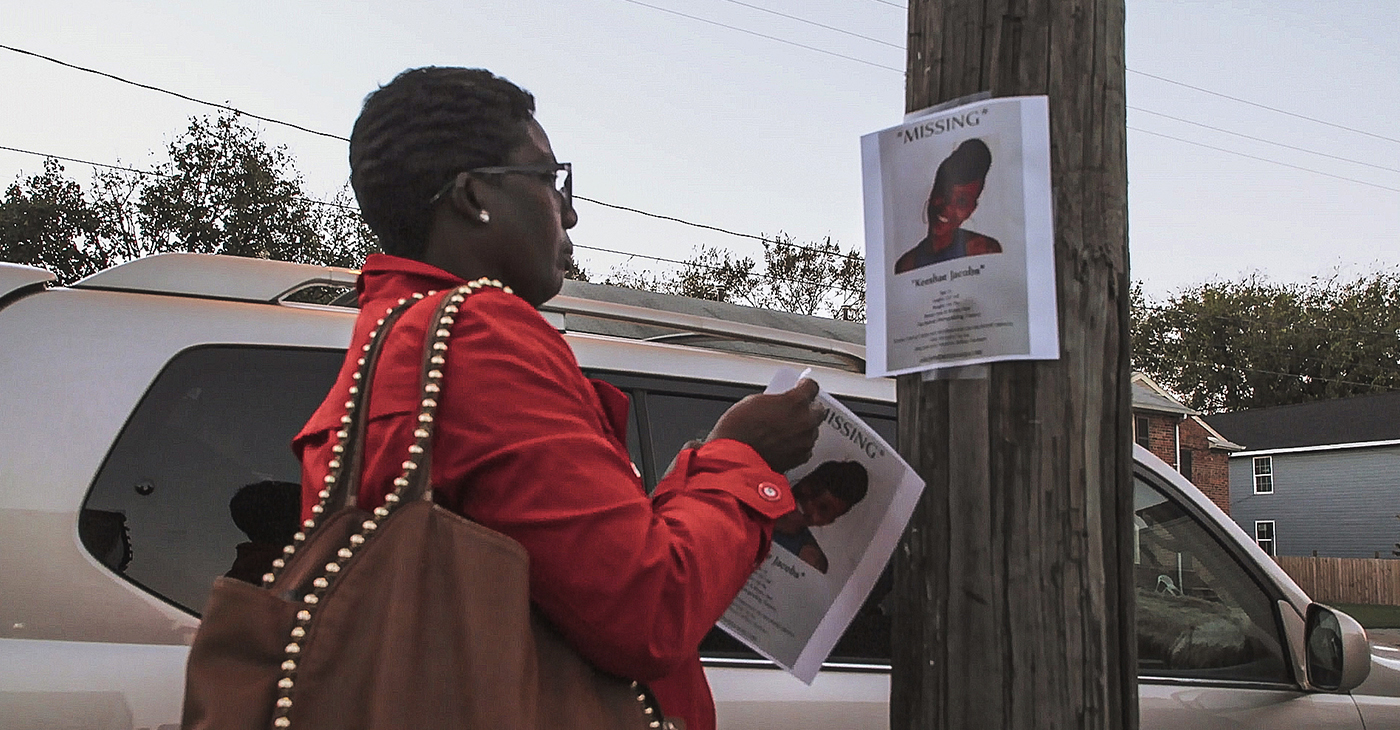 BLACK AND MISSING includes wrenching testimony from the families and loved ones of missing women, from activists and volunteers with their own stories of loss to law officers and historians with first-hand experience in this field.

The four-part documentary series BLACK AND MISSING, by multiple Emmy winner Geeta Gandbhir and award-winning documentarian, journalist, author, and activist Soledad O’Brien, follows sisters-in-law and Black and Missing Foundation founders Derrica and Natalie Wilson as they fight an uphill battle to bring awareness to the Black missing persons cases that are marginalized by law enforcement and national media.

The series, which was three years in the making, takes on new urgency given the renewed national conversation on “missing White woman syndrome.”

All four episodes of the series will debut on HBO and will be available to stream on HBO Max.

Haunted by these stories of vanished loved ones and driven by the need for attention and assistance for these forgotten women, former law enforcement officer Derrica and public relations expert Natalie operate a grassroots organization that raises awareness in communities, alerts media outlets to the plight of thousands of women and children and urges police departments to allocate more resources to this scourge.

BLACK AND MISSING pulls back the curtain to explore how systemic behaviors and attitudes stem from centuries of deeply rooted racism.

The series also exposes the stark disparity in the media coverage of White and Black missing persons.

This intimate look at Derrica and Natalie’s personal crusade to locate missing Black people also highlights stories of hope and closure as the Black and Missing Foundation contributes to the resolution of several high-profile missing persons cases.

The Black and Missing Foundation works in several ways to change the narrative surrounding missing Black people, providing volunteers for work on the ground, and serving as an important advocacy platform to help bring these stories to light.

By keeping these stories and the missing in the news media, Derrica and Natalie put increased pressure on police departments to keep cases open and active.

BLACK AND MISSING includes wrenching testimony from the families and loved ones of missing women, from activists and volunteers with their own stories of loss to law officers and historians with first-hand experience in this field.