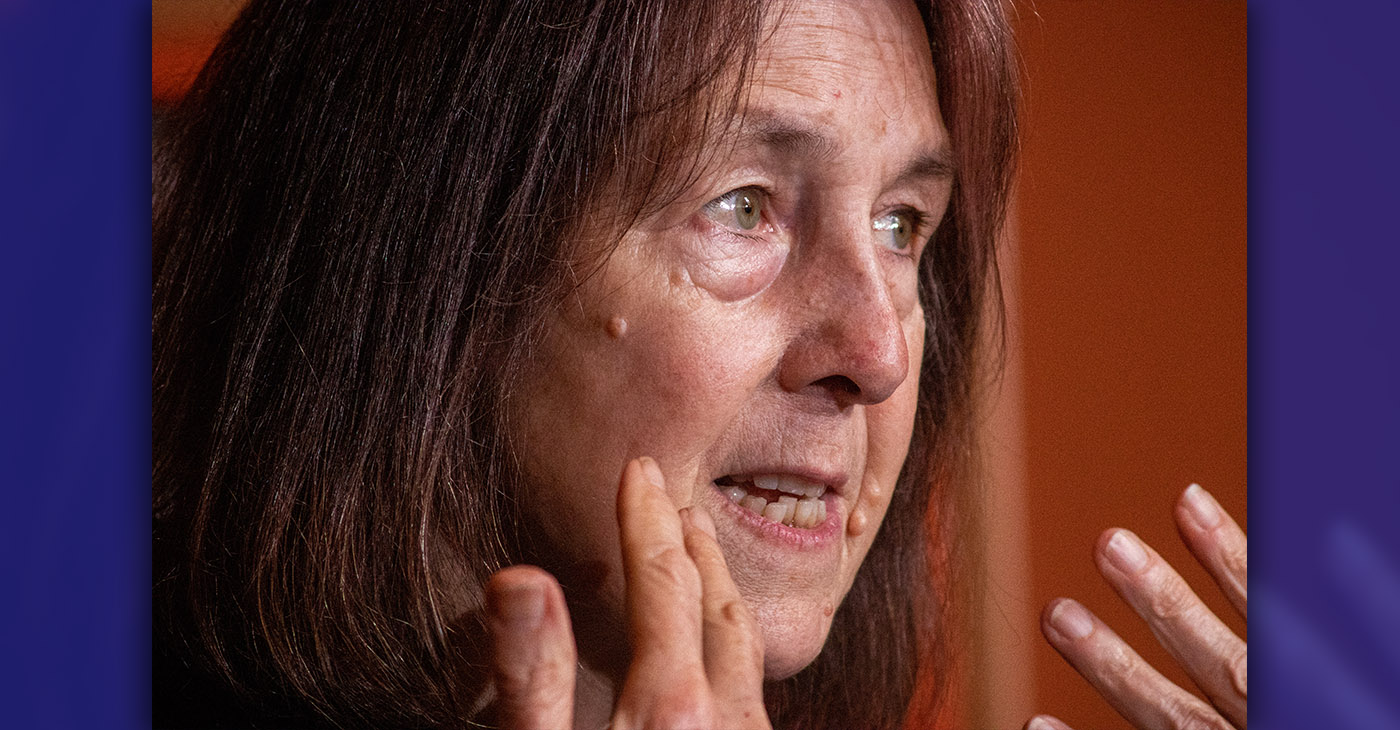 State Sen. Nancy Skinner, D-Berkeley, will introduce a bill on Monday that will solidify California’s status as a “safe haven” for abortion and gender-affirming care.

Set to be introduced on the first day of the new legislative session, Skinner’s bill would ensure out-of-state residents entering California to seek out abortion or gender-affirming procedures will not be prosecuted for such care.

After the U.S. Supreme Court overturned Roe v. Wade in June, California lawmakers have cracked down to strengthen their stance on safe and legal abortion care. California voters also approved the constitutional amendment to guarantee the right to abortion and contraception services.

But on the other hand, 13 states have made it a felony to receive or give abortions, according to the Guttmacher Institute.

If passed, bail agents and bounty hunters would be prohibited from apprehending people traveling from California to escape criminal prosecution or imprisonment in their own state’s criminal laws on abortion and gender-affirming care. Those who do so could be guilty of a misdemeanor, face one-year of prison time and lose their license to operate in California.

The bill would also prevent out-of-state residents from being denied housing and food assistance as a punishment for undergoing their procedures.

“Last year the Legislature, Governor Newsom, and California voters took bold action, guaranteeing the right to an abortion and gender-affirming care. But a growing number of states have done the opposite, putting residents who seek essential health care at risk of being prosecuted,” Skinner said in a statement. “My ‘Safe Haven’ bill will ensure that those who come to California fleeing persecution by other states will be free from the worry that a bounty hunter could snatch them up and send them back.”