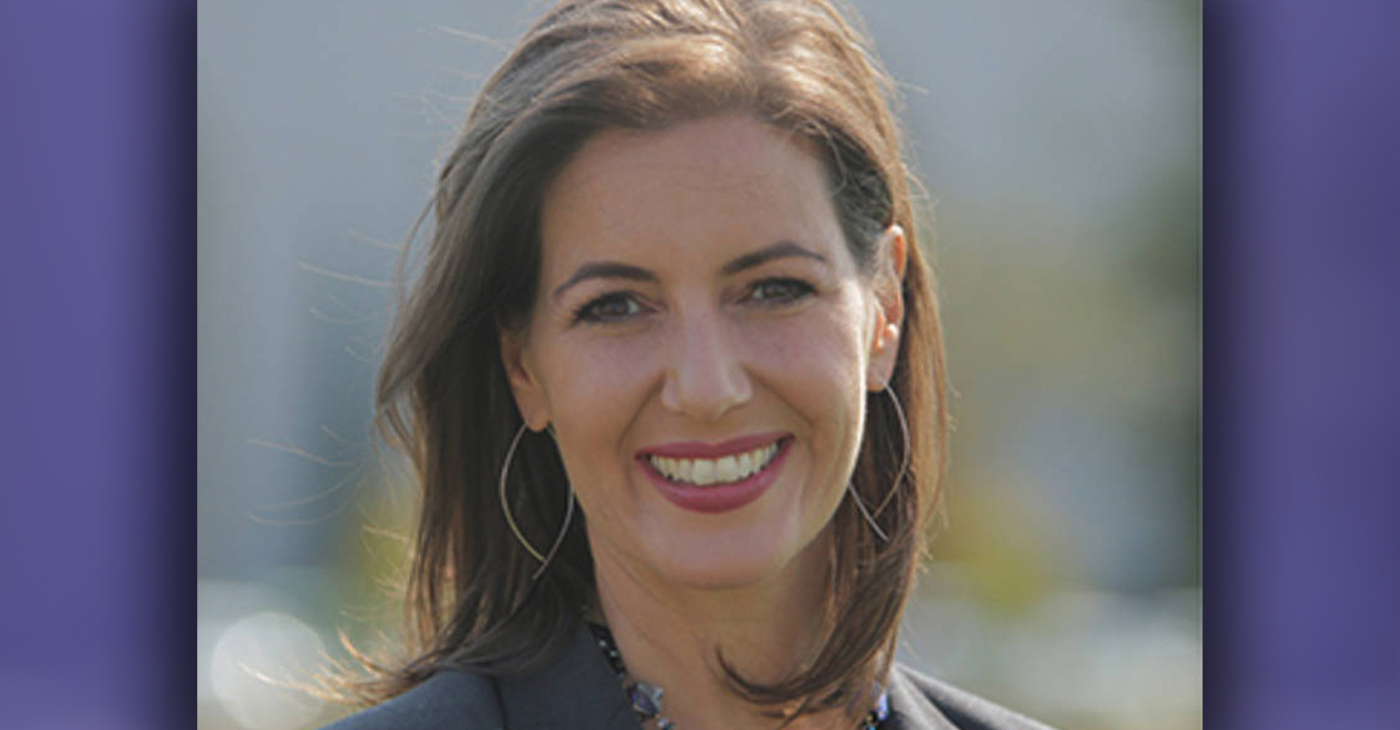 The Office of Oakland Mayor Libby Schaaf has demanded a retraction from Oakland Post, saying the newspaper was incorrect to characterize Schaaf as a supporter of permanently closing up to half of the public schools in Oakland.

“She’s never held that position,” said Justin Berton, the mayor’s spokesperson, in an email to the Post.  “As you know, knowingly publishing false information is not only unethical, it’s potentially actionable,” he wrote.

Berton was responding to a sentence in an article in last week’s Post that said, “Schaaf, a longtime supporter of charter schools, has spoken forcefully in the media in favor of closing as many as half of the city’s public schools.”

The Post’s comments on the mayor’s position was based on a Feb. 4, 2022, interview with KQED. At the time, the school district had just announced that it was closing 15 schools this year and next and was planning to close more in future years.

In the KQED interview, Schaaf supported the proposed closing of 15 schools as an “opportunity” and even went father.

“This is not just some painful but necessary budget cut,” she said. “I really feel for parents, students, teachers. We have been through so much trauma, and they have every right to feel distrustful and fearful about this decision. But I believe that it is different this time.

“When you look at districts like Stockton, Fremont, San Jose, they serve roughly the same number of students, about (33,000). But they do it in almost half the campuses, between 41 and 48 campuses in those three districts, whereas Oakland has EIGHTY CAMPUSES (Schaaf’s emphasis).

“This is an opportunity to do better for our students, our educators, our families, and I trust this leader to deliver on that promise in a way that has never happened before.”