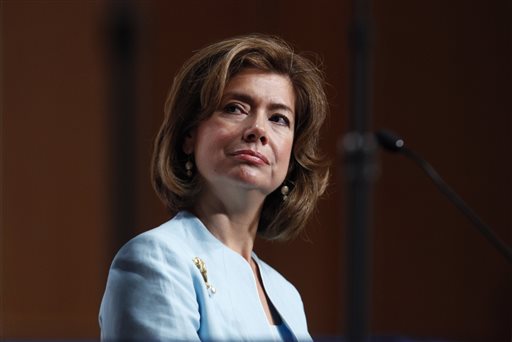 NEW YORK (AP) — Small businesses are again able to get loans backed by the federal government.

President Barack Obama signed into law a bill Tuesday raising the lending authority for the Small Business Administration’s biggest loan program, known as the 7(a) program. Loan approvals resumed after going on hold Thursday, when the SBA reached its $18.75 billion annual limit for loan guarantees.

The bill, which won final passage by the House on Monday, raises the lending limit to $23.5 billion.

The SBA reached its annual limit with more than two months left in the government’s fiscal year. The agency has had an influx of applications because owners are willing to take on more risks including loans after cutting back during the recession and its aftermath. Last year, the SBA didn’t approach the limit until September, but Congress raised the ceiling before it was reached.

With the bill’s signing, the SBA resumed loan approvals, said SBA spokesman Terry Sutherland. The agency guarantees loans by banks and other lenders.

Owners use 7(a) loans to buy and operate companies and purchase and improve property and equipment.

The SBA’s 504 loan program, which backs loans to buy or develop property including real estate, wasn’t on hold. Nor was the SBA Microloan Program, which provides loans up to $50,000, or SBA disaster loans. Funding for those loans is separate from the 7(a) program.

Twitter Mulls Big Changes to How You View Tweets