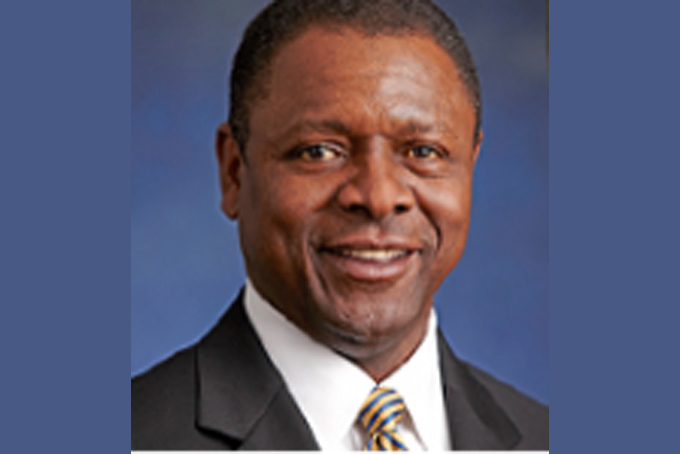 By Charles Matthews
Special to the NNPA from The Florida Sentinel

Wisconsin Energy’s (WE) purchase of Integrys was approved and has moved the power company beyond the state’s border. The deal expanded Wisconsin Energy’s footprint, adding a natural gas utility business that serves greater Chicago and parts of Michigan and Minnesota. Wisconsin Energy Corp.’s $9.1 billion deal, created a four-state utility with 4.3 million customers.

Charles Matthews has been named the president of Peoples Energy and a member of the board of directors for its subsidiaries, Peoples Gas and North Shore Gas.

Previously, Matthews served as senior vice president – wholesale energy and fuels, customer solutions for We Energies, the largest electric and natural gas utility in Wisconsin. Appointed to that position in January 2012, Matthews led the development and implementation of market resource strategies to minimize the net cost of serving the energy needs of We Energies customers.

In support of We Energies’ electric generation business, Matthews managed interactions with the Midcontinent Independent System Operator (MISO), an integrated regional nonprofit entity that operates the bulk power transmission system and associated energy market. He also oversaw the annual purchase and delivery of more than 12 million tons of coal, 35 million dekatherms of natural gas (A dekatherm is equivalent to 10 terms or a million British thermal units) and other related commodities for plant operations.

In support of We Energies’ natural gas business, Matthews oversaw the purchase of an additional 120 million dekatherms of natural gas annually. He also was responsible for developing generation expansion plans, long-term wholesale marketing activities, and maintaining relationships with the company’s largest commercial and industrial customers.

Matthews joined the company in 2006 as vice president – wholesale energy and fuels. He had been president and chief executive officer of Jamaica Public Service Co. Limited, a subsidiary of Mirant Corp., since 2001. During his 30-plus year career in the energy and utility businesses, Matthews also has been associated with Exxon, Georgia Power Co. and Southern Co. At Exxon, he managed and negotiated service contracts for production operations in the Gulf of Mexico. At Georgia Power, he held a variety of positions in regulatory affairs and finance. At Southern Co., he was director – contract administration and financial services, and also served in external affairs and wholesale energy.

A native of Macon, Ga., Matthews earned his bachelor’s degree in economics in 1978 from Talladega College in Alabama, and a master’s degree in finance from Atlanta University School of Business. He also completed the Executive Program in Utility Finance at the Wharton Business School at the University of Pennsylvania.

Matthews previously served as a director on the boards of the United Way of Greater Milwaukee; the Next Door Foundation; Black Arts Think Tank (BATT); Three Harbors Council, Boy Scouts of America; and the American Coal Council, where he also served as board chair. He is a member of Omega Psi Phi Fraternity, Inc. and The Boule. He and his wife, Brunetta are parents of two adult sons.