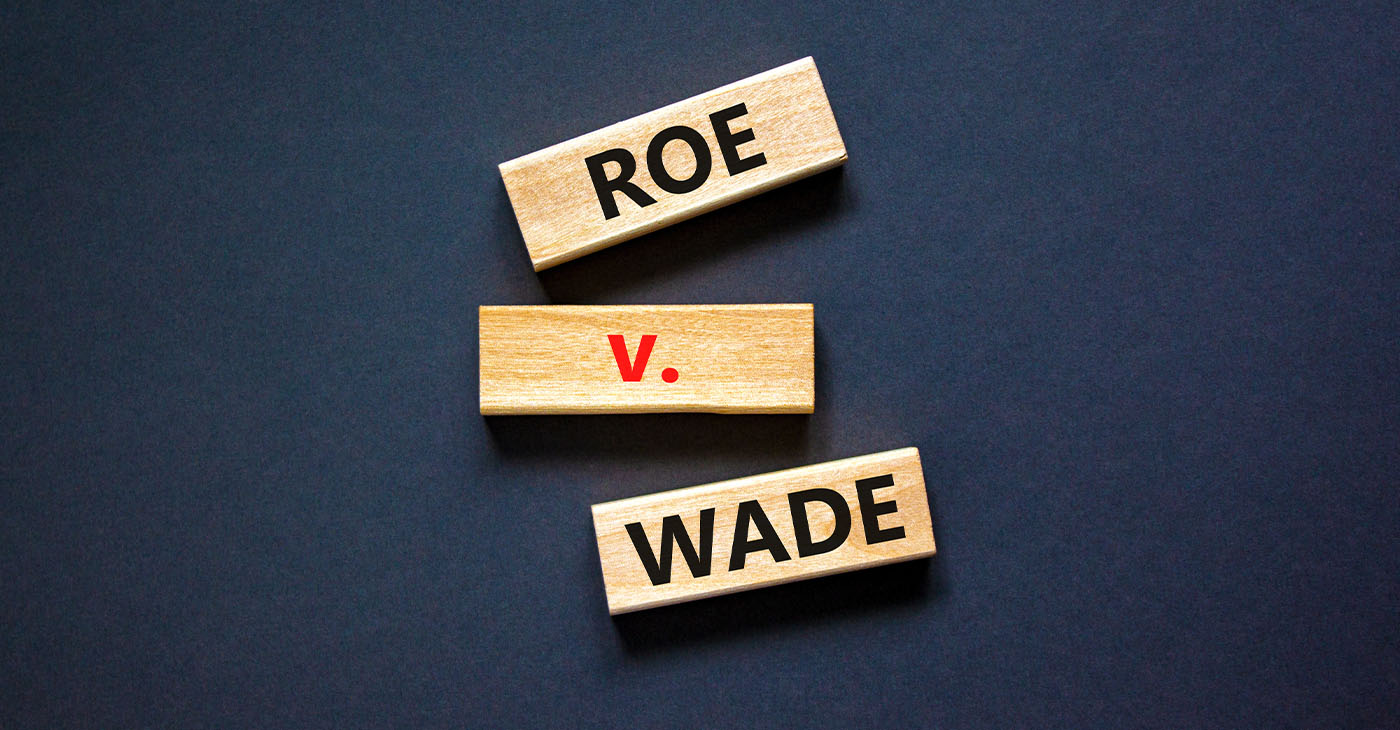 With the Supreme Court’s recent overturn of Roe v. Wade making abortions illegal in 19 U.S. states, one of the main observations is that the majority of people authorizing and celebrating these decisions were men.

Currently, there are nine justices sitting on the Supreme Court and it was a 5-4 vote on June 24, 2022, to overturn Roe, and four of those votes to overturn were men.

In this light, the Post interviewed 15 male-identifying individuals ranging in age from 15- 75 around the Bay Area about their thoughts on the matter.

When asked about general thoughts on the overturn, only nine individuals understood the full impact of what the court’s decision meant. One respondent, who asked to remain anonymous, stated, “I didn’t even know what it actually meant…wow.” The individuals who did have a full grasp of the impact of the decision mostly agreed that it was, “Really messed up.”

“The overturn on Roe v. Wade is a sad day for human rights all over the world,” said Robert O’ Grady. “This has been long fought for by right-wing conservative movements and I believe that all the progressives we say we are, aren’t doing enough to protect our human rights from being taken away.”

A big topic of discussion that was mentioned multiple times in the survey was who they believed the decision truly affects. “We see a lot of white feminists and people with privilege in the front lines,” said Miles Blackwell and Marcus Hiley. “What about the marginalized people? That’s who it truly affects.”

Everyone shared the main idea that folks with uteruses should rightly have access to abortions, but some said that they weren’t in total agreement with it.

“I personally wouldn’t want anyone to kill my baby, but if it’s what they gotta do then they should have the right to do it,” said an anonymous source.

Out of 15, three stated that they know someone personally who has had an abortion. Worldwide, 25 million unsafe abortions happen each year, according to Wikipedia.

All individuals interviewed for this story have expressed that they believe that number is likely to increase due to the overturn.

Blackwell also brought up trans folks and how the conversation should include all people with uteruses instead of just limiting it to a cis-women’s issue.

In closing, when asked how males can be more proactive in helping during this time, here are some responses: get educated, be there for any women in need, sign petitions, protest, and be responsible and practice safe and healthy sex.

Sources for this report include Wikipedia and 5 Chicago News.