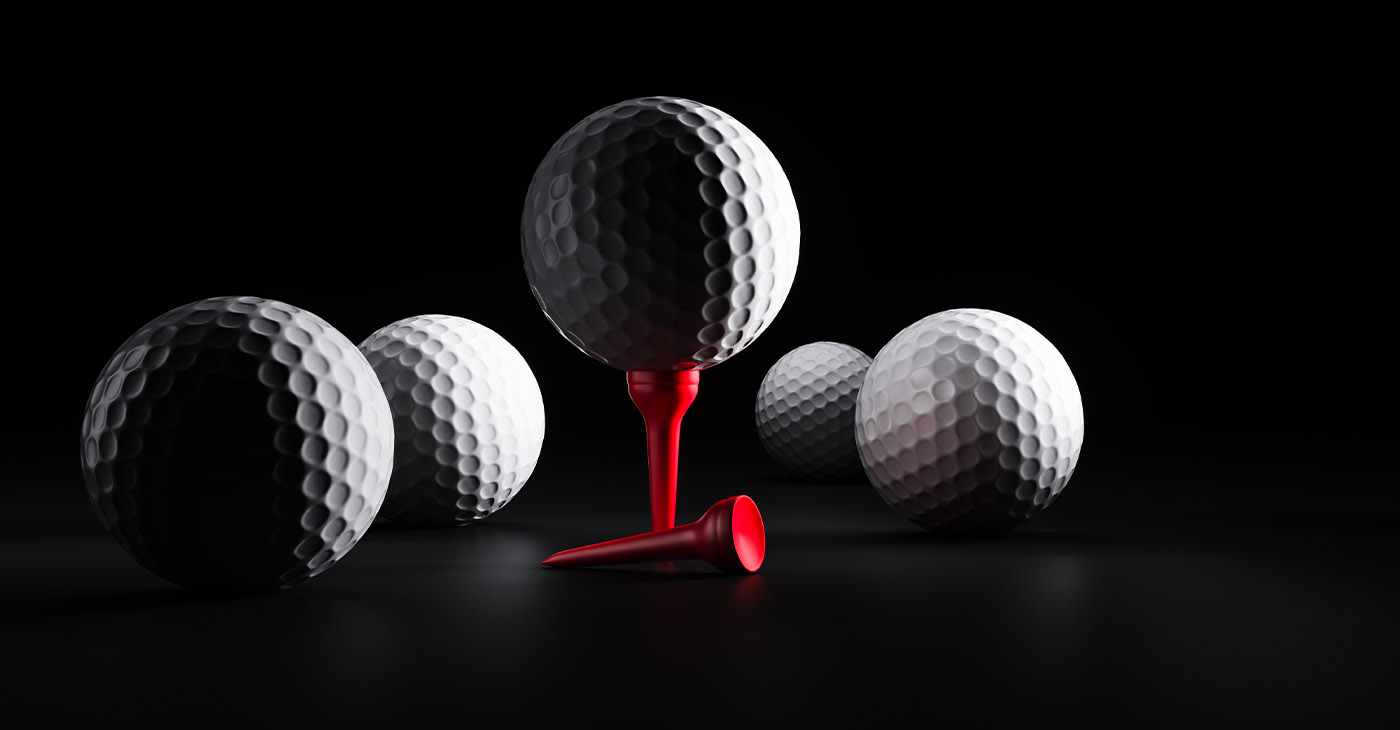 Even as Tony Finau, Taylor Pendrith, Cameron Champ, and others stormed atop the leaderboard, officials were again making sure that the PGA TOUR’s Rocket Mortgage Classic continued its four-year-old tradition of being more than just about golf.

As competition in the classic heated up, officials have continued to embrace the mission of giving back to Detroit and the city’s predominately Black neighborhoods.

In 2020, the Rocket Mortgage Classic announced the program, “Changing the Course”, to ensure every Detroit resident would have access to the internet, technology, and digital literacy training within a ten-minute walk of their home.

Officials promised that the event would become an awareness vehicle highlighting the urgent need for digital inclusion and direct proceeds toward Connect 313—a partnership between the Rocket Mortgage Classic, Rocket Community Fund, Microsoft, and United Way for Southeastern Michigan and the City of Detroit.

“‘Changing the Course’ is really the way we’ve all come together through this PGA TOUR tournament to drive generational change in Detroit,” said Laura Grannemann, the vice president of the Rocket Community Fund and a board member of the Rocket Giving Fund.

“In everything we do, we try to layer that authentically,” Grannemann stated.

“We wanted to drive systemic change, and we started in 2020 right after the pandemic began when the world was upended. We were sitting here deciding whether we should continue with the PGA TOUR tournament.

“The question came down as to whether we were going to be able to be impactful in the Detroit community and if we should produce the tournament with or without guests.”

During the height of the pandemic, Rocket Mortgage decided to produce the classic without guests, and Grannemann said challenges in the community came to light.

“We saw the true depth of the inequities through the course of the pandemic,” she asserted.

And that proved the impetus behind the launch of Changing the Course.

“The goal is to bridge the digital divide. To make sure that every resident is digitally connected,” Grannemann contended.

“Coming into the pandemic, we only had 40 percent digitally connected, and with Detroit being a largely Black city, it became clear that this is stark along racial lines,” she said.

“We are pushing an equity agenda on how we drive digital inclusion and that it looks like not just distributing digital devices, but building trust with community partners, and ensuring that residents have a community space they can go to and ask questions on how to use their devices.”

Grannemann emphasized that the Changing the Course mission is largely executed by the Connect 313 Fund.

She pointed out that the Fund has tirelessly worked to impact the outcome for Detroit residents, even ensuring that residents can access job training, education, telemedicine, and other necessities.

As of May, the efforts have allowed 67.5 percent of Detroit households to become digitally included after only 30 percent enjoyed that status three years ago.

“We expanded that to seniors, particularly those with challenges connected to health care providers, and so far, we’ve distributed 70,000 devices across the city, which has really moved the needle.”

Additionally, Rocket Mortgage increased the number of partners from 5 last year to 22, enabling officials to get the word out about the federal Affordability Connectivity Program.

“We’ve been proud to support the network to drive about 90,000 families to access that subsidy. So, it’s been a huge number of folks to access those resources,” Grannemann said.

She noted the “true and deep equity issues” faced primarily by Black residents in Detroit and across the country. However, Grannemann sees promise.

“There’s hope in that equity issue if you can be intentional about it and bring together a group of passionate leaders who understand that equity issue. Then, we can truly drive systemic change here,” she stated.

“We have an ‘ism’ that says, ‘you’ll see it when you believe it,’ which is the opposite of believing it when I see it. The more I do this work, the more I realize that it’s pretty incredible what you can do with a group of passionate people.

“The only way to make change happen is by believing you can do it, having the vision, and sticking with it. It’s not easy, and there are hurdles, big hurdles. It will take a lot of time, but we are committed to taking that time and moving this forward.”