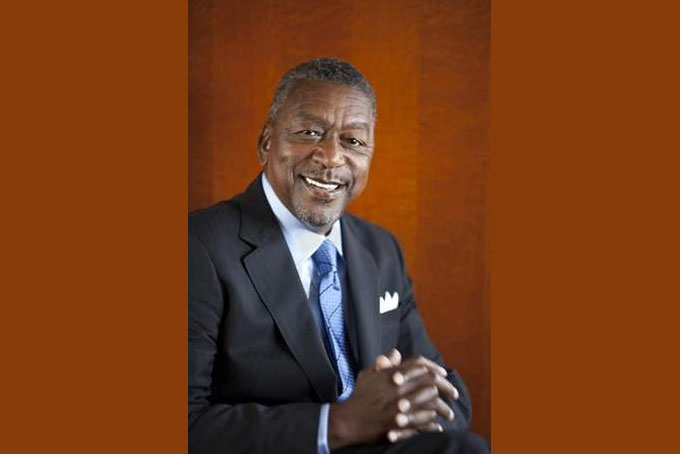 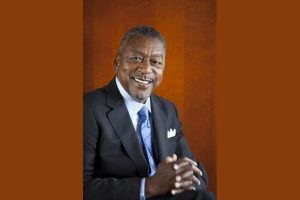 Special to the NNPA from the New Pittsburgh Courier

Johnson first appeared on the cover of Black Enterprise magazine in May 1992, soon after taking BET public, making the network the first African American company to be traded on the New York Stock Exchange. He again appeared on the cover of the publication’s June 2007 issue, which highlighted his “Second Act” and explored the expansion of The RLJ Companies brand. Today, Johnson owns or holds interests in business operations that include automotive, hotel real estate investment, financial services, and entertainment. RLJ companies consistently rank among the BE 100s annual list.

On Friday, May 17, Johnson participated in the “One on One Conversation” event at the Battelle South Columbus Convention Center and was honored later that evening during the BE 100s Anniversary Celebration & Awards Dinner.

The A.G. Gaston Lifetime Achievement Award is named for Arthur G. Gaston, the legendary entrepreneur and one of America’s first black millionaires, whose empire included communications, real estate and insurance business operations. Gaston, who passed in 1996 at the age of 103, was named Entrepreneur of the Century by Black Enterprise in 1992.

The Black Enterprise Entrepreneurs Conference + Expo annually brings together more than 1,200 of the country’s leading entrepreneurs and corporate executives. This year’s theme: Accelerate Your Business.