Researchers: Failure to Get Proper Rest Could Be Hazardous to Your Health
Advertisement 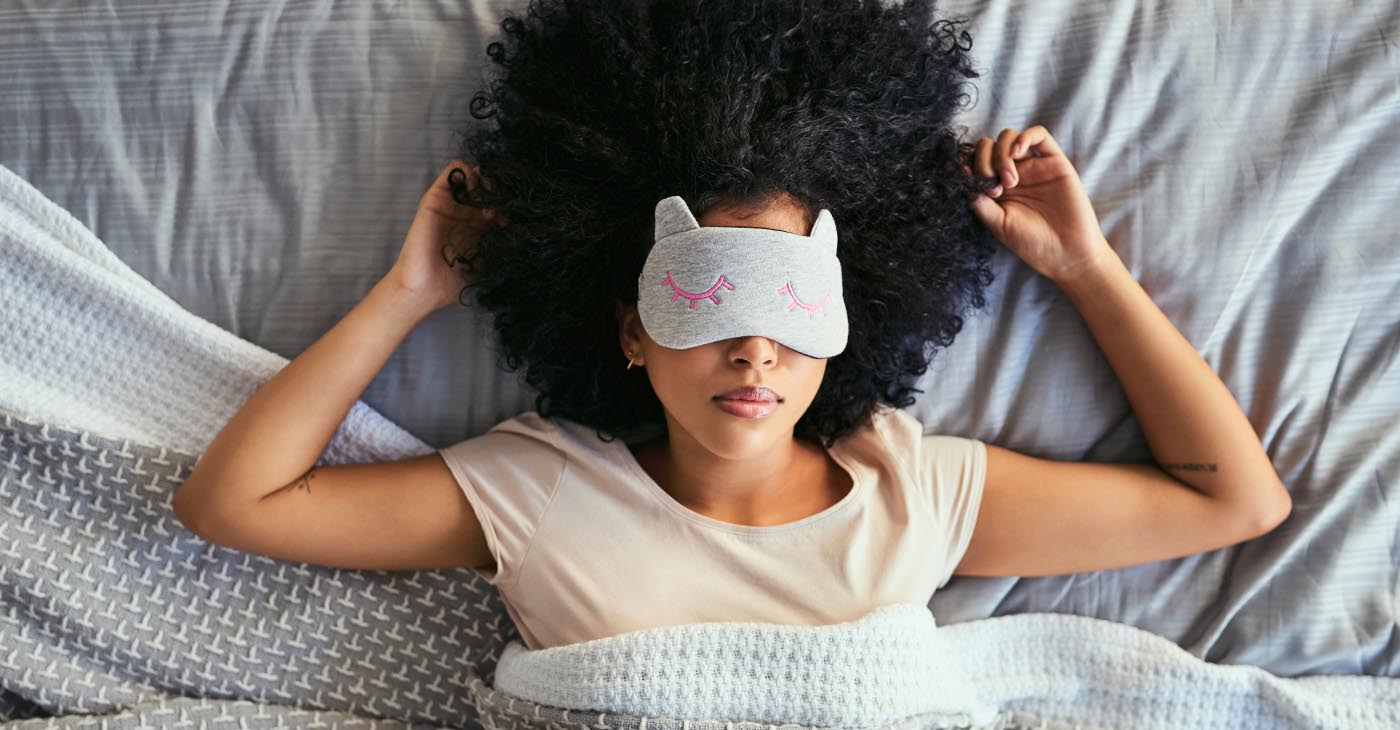 Researchers estimated the proportion of cardiovascular events that could be prevented with healthier sleep. They found that if all participants had an optimal sleep score, 72% of new cases of coronary heart disease and stroke might be avoided each year.

A staggering 90 percent of people fail to achieve a good night’s sleep, according to new international research presented at the European Society of Cardiology (ESC) Congress 2022.

The study found that suboptimal sleep was associated with a higher likelihood of heart disease and stroke.

The authors estimated that seven in ten of these cardiovascular conditions could be prevented if everyone was a good sleeper.

And while researchers homed in on the sleep behaviors of 7,200 people — comprised mostly of Europeans — Americans also aren’t sleeping.

Earlier this year, the JAMA Open Network indicated that the problem continues to worsen for African Americans.

JAMA researchers discovered that Black Americans get less sleep than white people, a deficit of 15 minutes a day in childhood that grows into almost an hour in adulthood.

Additionally, an Oxford study found that far more Black and Hispanic people than white people report routinely getting less than 6 hours of sleep, well short of the recommended 7 to 9 hours for adults.

“Sleep is a privilege,” Dayna Johnson, a sleep epidemiologist at Emory University, told Science.org. “If we can target sleep, we might be able to reduce the burden of all types of diseases among racial minorities.”

Science Direct found that more than a dozen studies have identified racial discrimination as a contributor to sleep disparities.

Researchers also discovered that environmental factors also cut into sleep. For example, multiple studies have found that Black, Hispanic, and other individuals of color tend to reside in areas where they are exposed to approximately twice as much ambient light at night as white people.

“Exposure to artificial light from the street and commercial buildings has been found to suppress melatonin—a hormone that helps initiate sleep,” Researchers wrote. “That causes people to fall asleep later at night, resulting in poorer sleep overall.”

The researchers reported that exposure to this type of pollution can cause inflammation of the nose and throat, and some evidence suggests chronic exposure can worsen sleep apnea and increase daytime sleepiness.

“And then there is night-time noise, which a 2017 study at hundreds of sites across the United States found is higher in neighborhoods with a higher proportion of Black residents,” they wrote.

The low prevalence of good sleepers “was expected given our busy, 24/7 lives,” said study author Dr. Aboubakari Nambiema of INSERM (the French National Institute of Health and Medical Research), in Paris, France.

“The importance of sleep quality and quantity for heart health should be taught early in life when healthy behaviors become established. Minimizing night-time noise and stress at work can both help improve sleep.”

According to a news release from the ESC, previous studies on sleep and heart disease have generally focused on one sleep habit, such as sleep duration or sleep apnea, where breathing stops and starts while sleeping.

Researchers in France used a healthy sleep score combining five sleep habits. They investigated the association between the baseline sleep score, changes over time in the sleep score, and incident cardiovascular disease.

Researchers recruited men and women aged 50 to 75 years and free of cardiovascular disease to a preventive medical center between 2008 and 2011.

According to the news release, researchers used questionnaires to collect information on five sleep habits at baseline and two follow-up visits.

Each factor was given 1 point if optimal and 0 if not.

A healthy sleep score ranging from 0 to 5 was calculated, with 0 or 1 considered poor and 5 considered optimal.

Those with an optimal score reported sleeping 7 to 8 hours per night, never or rarely having insomnia, no frequent excessive daytime sleepiness, no sleep apnoea, and an early chronotype (being a morning person).

The researchers checked for incident coronary heart disease and stroke every two years for a total of 10 years.

At baseline, 10% of participants had an optimal sleep score, and 8% had a poor score.

“During a median follow-up of eight years, 274 participants developed coronary heart disease or stroke,” according to the release.

They found that the risk of coronary heart disease and stroke decreased by 22% for every 1-point rise in the sleep score at baseline.

The researchers estimated the proportion of cardiovascular events that could be prevented with healthier sleep.

They found that if all participants had an optimal sleep score, 72% of new cases of coronary heart disease and stroke might be avoided each year.

Over two follow-ups, almost half of the participants (48%) changed their sleep score: in 25%, it decreased, whereas, in 23%, it improved.

When the researchers examined the association between the change in score and cardiovascular events, they found that a 1-point increment over time was associated with a 7% reduction in coronary heart disease or stroke risk.

“Our study illustrates the potential for sleeping well to preserve heart health and suggests that improving sleep is linked with lower risks of coronary heart disease and stroke,” Dr. Nambiema stated in the release.

“We also found that the vast majority of people have sleep difficulties. Given that cardiovascular disease is the top cause of death worldwide, greater awareness is needed on the importance of good sleep for maintaining a healthy heart.”