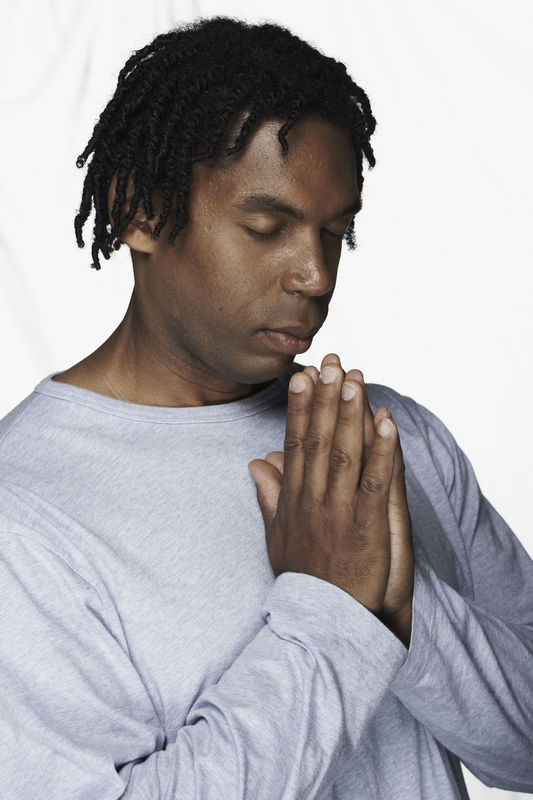 Why does it seem that orderly, prosperous, and well-run societies are usually less religious, but the less religious a society becomes the more disorderly it gets?

The situation is complex, it’s hard to do comparisons, and polling results are subject to a great deal of interpretation, but general trends seem clear. Northern and Western European countries are irreligious, Northeast Asian countries such as China and Japan are irreligious, and communist and post-communist countries are irreligious, except where religion was part of resistance to foreign ideological domination. In contrast, less developed areas such as Africa, South America, and Asia outside the Russian and Chinese cultural spheres are usually quite religious.