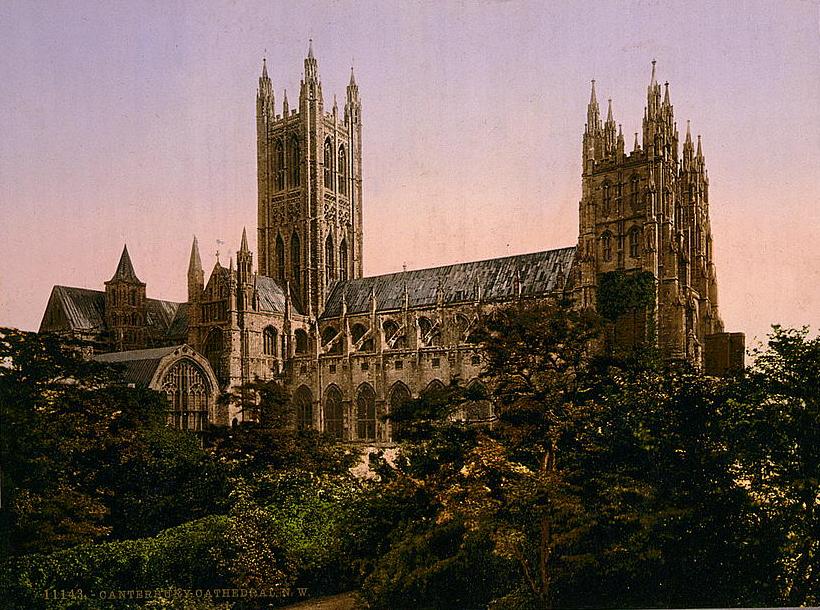 The Church of England insists that state schools that become academies under its control will lead to higher educational standards and not the Christian “indoctrination” of pupils that the National Secular Society fears.

Leading secularists are calling on nonreligious parents to fight a government effort that would allow the Church of England to run thousands of state schools.

The schools, or academies, would be privately funded, quasi-independent and accountable to the church for their curricula, organization, admission policies and teachers’ pay and conditions.

As of July, there were 3,049 such academies operating in England, many financed by businessmen, finance companies, supermarkets, football clubs and a growing number of faith-based organizations including the Roman Catholic Church, the Methodist Church and the largest of all — the Church of England.