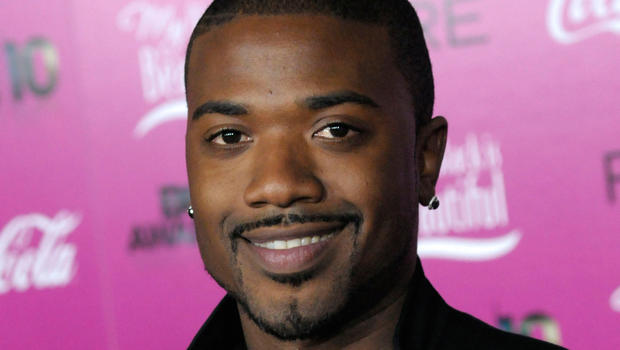 (Daily Mail) – Singer Ray J’s legal woes have taken a new turn, as he now faces accusations of grabbing a woman’s breast during an alleged disturbance at a Beverly Hills hotel.

The 33-year-old had initially been accused of making ‘incidental’ contact with a female patron’s bottom at the Regent Beverly Wilshire hotel on May 30.

But, according to TMZ, ‘new evidence’ has been brought forward, alleging that he grabbed a bosom in front of witnesses during the disruption.

Spike Lee Helps a Film Student Face His Past

Snoop Dogg Admits He Once Smoked Pot, Got High in a Bathroom at the White House