Ravens, 49ers Talk About Success of Joint Practices, Look to Do it Again
Advertisement 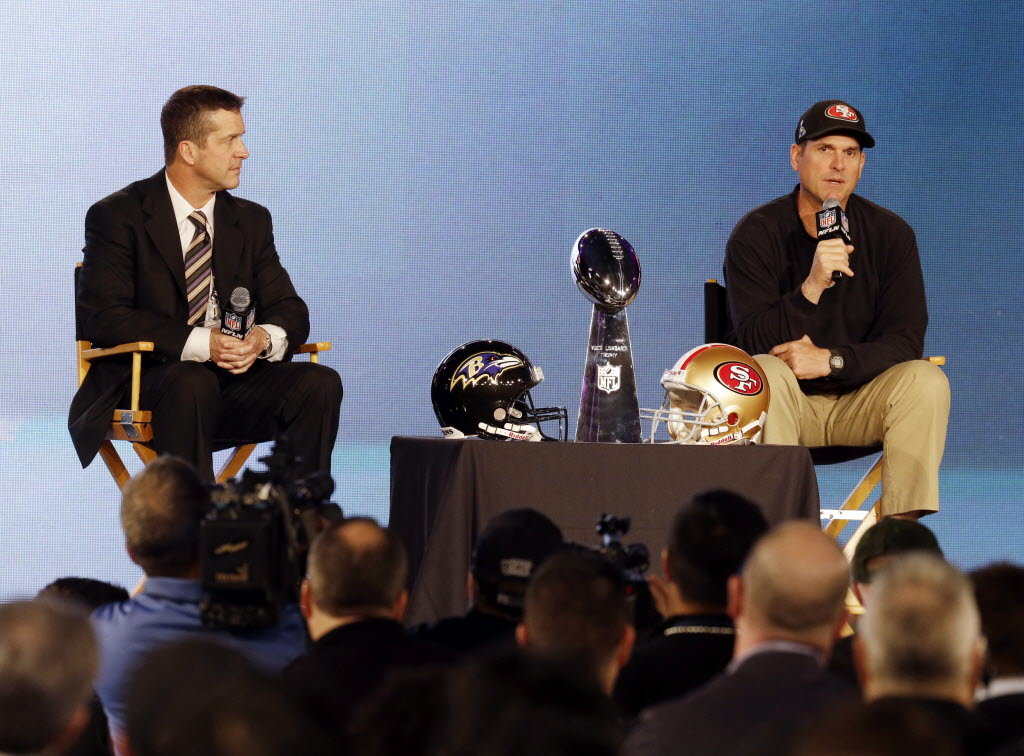 (The Baltimore Sun) – Three days of joint practices between the Ravens and the 49ers that concluded Monday were universally characterized as productive by both NFL teams.

49ers coach Jim Harbaugh raved about the Ravens’ hospitality at their training complex, including the food, meeting rooms and quality of the practice sessions.

“We got better, there’s no question about it,”  Jim Harbaugh said. “I think even more so than we thought. A big thank you to the Ravens organization, A-plus-plus in terms of just treating us right. We’re a professional football organization of people that have very high standards for how we’re treated and not one complaint. Not one complaint from anybody, which speaks volumes.”

Ravens coach John Harbaugh, Jim Harbaugh’s older brother, estimated that it felt like his team got over a week of work accomplished because of the exposure to different offensive and defensive philosophies and personnel.