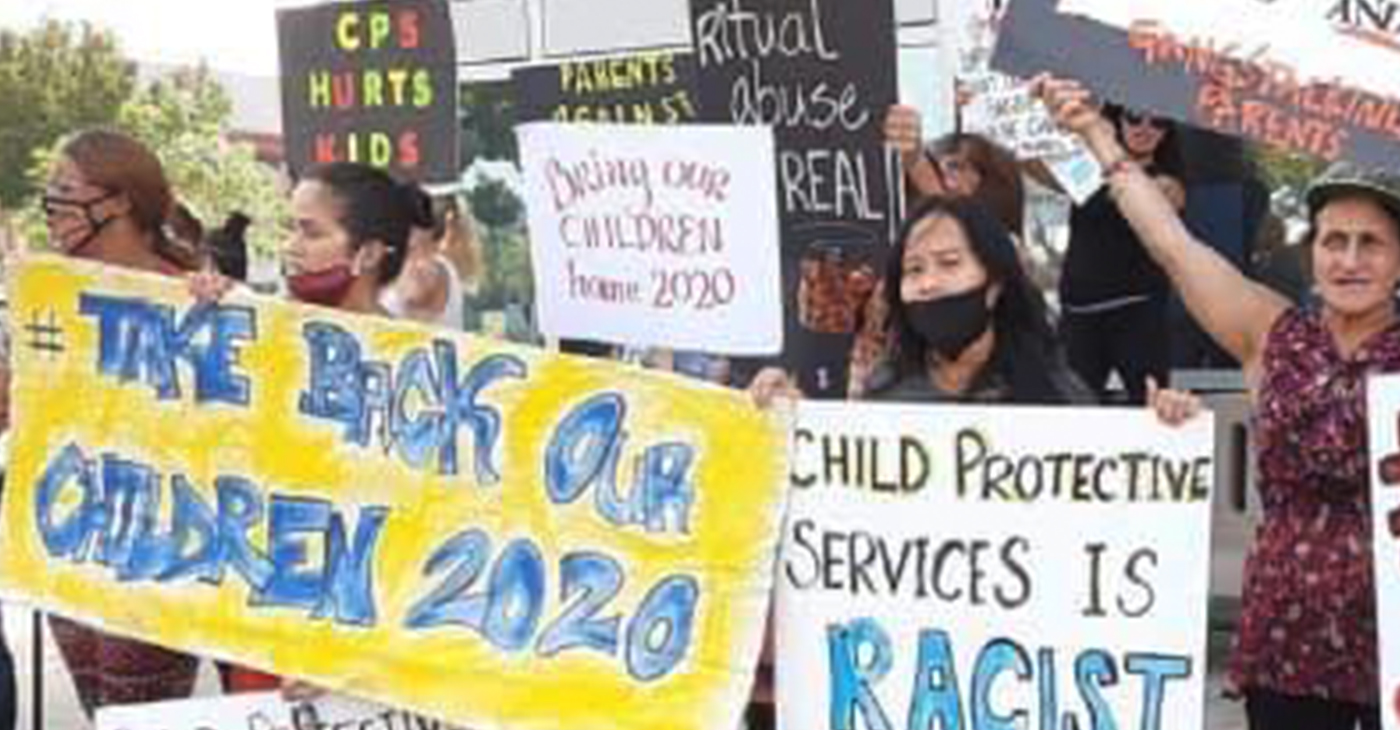 There are over 58,000 children in California who are on welfare or probation supervised placement within the child welfare system.

Michelle Chan, founder and director of California Families Rise is organizing a “Families Resist” rally in Sacramento on May 11, 2022, at 1:00 p.m. on the state Capitol steps.

The purpose of the Families Resist Rally is to bring child welfare and family court system-impacted families together in racial, reproductive, and poverty justice movements to disrupt, dismantle, reform, and transform the child protection system in California.

The keynote speaker, District 54 Assemblymember Isaac Bryan, is the author of AB 1686, a bill that proposes to reduce the number of child support referrals made to pay for children’s cost of foster care. A Los Angeles Democrat, Bryan is an advocate for poor, underfunded communities as well as the working class.

California Families Rise was founded in 2021, evolving out of a parents’ rights activist group that Chan started in 2017 called Parents Against CPS Corruption.

Chan is a child welfare system-impacted mother who was a nursing student and homemaker before her own child protection case. Her parents’ rights activism grew organically out of what she saw as an unmet need from the community.

Chan notes that, “The family policing system in the United States aka Child Protective Services or CPS, has waged war on Black, indigenous and poor families, a population especially vulnerable and overrepresented in “the system.”

CPS breaks apart families, and punishes marginalized people, Chan says, also pointing out that “The system is rooted in a history of state sanctioned racial violence. … In practice, the family regulation system shatters the lives of both children and adults by exposing families to long-lasting generational trauma, negatively impacting both the physical and mental health of all involved.”

Nationwide, Black children account for 14% of the population but represent nearly 25% of CPS cases, and approximately 50% of indigenous children will experience a child welfare investigation before they turn 18.

“Poverty is the single most important predictor of placement in foster care and the amount of time spent there,” Chan said.

As with other judicial systems, the system lacks accountability, transparency and oversight and the results are families are too often unnecessarily destroyed and children are placed in foster and group homes, where conditions are worse than in the homes they were removed from, Chan asserts.

“Children should be protected and supported by the government by providing services to keep families together instead of assuming parent inability to care,” Chan said. “We believe in empowering families across California, and that is why we are introducing a family bill of rights, to protect our children and their futures.

“My greatest hope is that this rally will help to decriminalize and destigmatize family custody issues, whether be it from CPS, Family, or Probate court,” Chan said. “Black, Brown, Indigenous, and poor families are especially vulnerable because they often do not have the resources to fight back. I am hoping that on May 11, the families will unite to put an end to this madness once and for all.”

For more register for the rally or for more information go to:  http://www.familiesresist.com  The Families Resist handbook is the set of demands: https://familiesresist.com/families-resist-handbook

The Atlanta Voice presents Al McRae, the Atlanta President for Bank of America- Part One