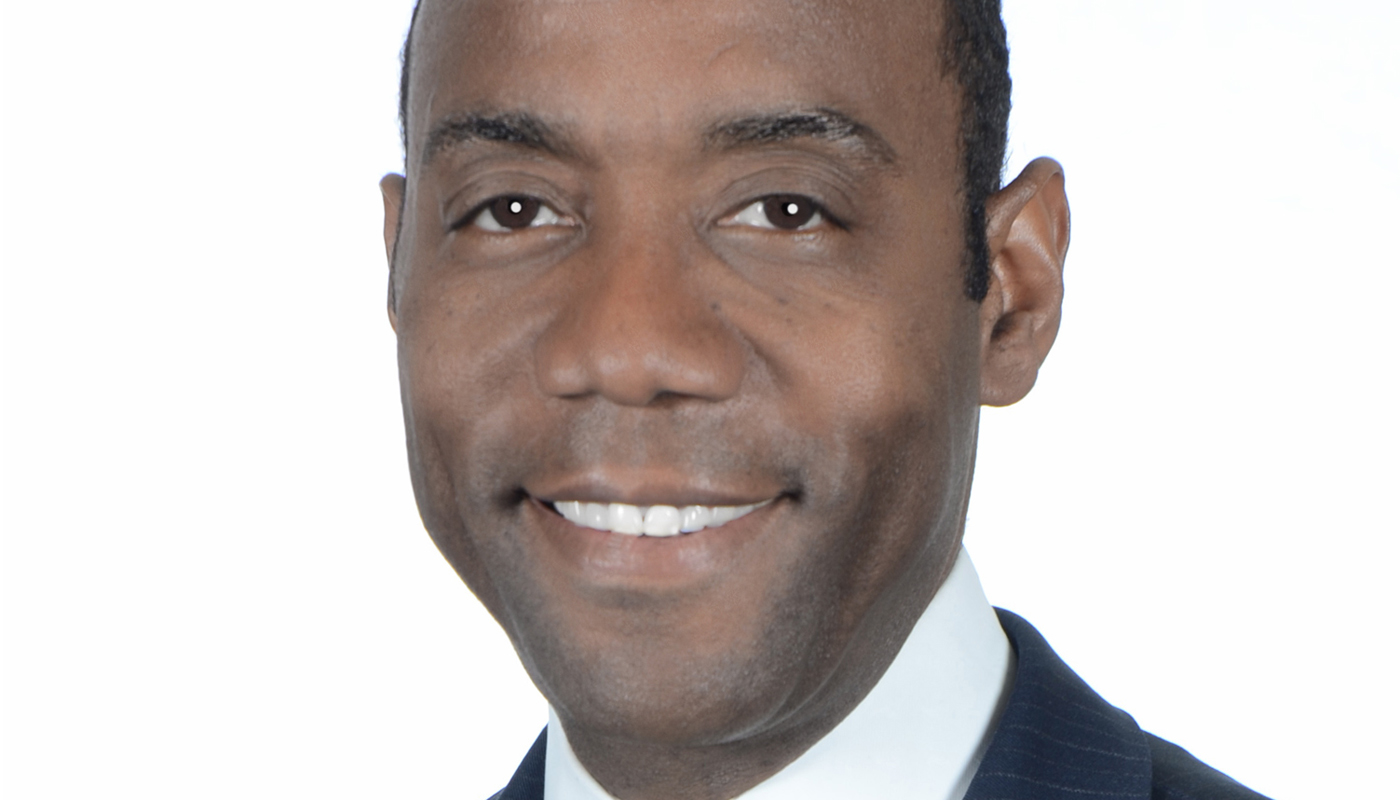 By Cornell William Brooks (President and CEO of the NAACP)

When we think about the right to vote, it is and should be understood to be a civic sacrament in the temple of democracy. However, this presidential election will be the first in 50 years without the full protection of the Voting Rights Act.

In 1965, the Voting Rights Act was enacted with the blood, sweat and tears of Americans from all across the country. But 50 years later, we’re still dealing with a multi-hued, multi-racial, multi-ethnic form of bias and discrimination at the ballot box.

To combat this assault on the right to vote, the NAACP has come together with more than 260 organizations – representing the labor, peace, environmental, student, racial justice, civil rights and money in politics reform movements – to stage a mass convergence this month on Washington, D.C. and call for democracy reforms.

On April 16-18, thousands of activists will mobilize in the nation’s capital for Democracy Awakening, a three-day event featuring a rally, march, teach-ins, lobbying and civil disobedience. Democracy Awakening plans to fight back against business as usual in Washington, D.C., and demand a democracy that works for everyone. This means restoration of full voting rights, breaking the stranglehold corporations and the wealthy have on elections, and demand Congress hold hearings and vote to fill the U.S. Supreme Court vacancy.

People all across the country, African-Americans, Latinos, students, and senior citizens feel as though the civic sacrament of the right to vote is being threatened. As a result of the U.S. Supreme Court’s misguided Shelby County decision in 2013, which invalidated Section 4(b) of the 1965 Voting Rights Act, millions of Americans are now denied the strong protection of their right to vote. Since then, we have seen state legislature after state legislature engage in a Machiavellian frenzy of voter disenfranchisement.

More than 30 states have imposed voter ID laws, which on their face seem innocuous. But, when we keep in mind which American voters don’t possess these ID’s, we have reason to be alarmed.

Consider the state of Texas. Because of voter ID laws, it is estimated that between 500,000 to 700,000 eligible citizens do not possess the prerequisite I.D. – disproportionately affecting low-income citizens, African-Americans, and Latinos.

We know that voter ID laws also disproportionately disenfranchise the elderly. For example, 93-year-old Rosanell Eaton is legally challenging North Carolina’s voter ID law. She has voted for 70 years – but, because she was born at home, because her name does not match the name on the birth certificate or match the name on the voting roll, her franchise – notwithstanding the fact that she voted for 70 years – is at risk.

Consider North Carolina, once the most progressive state in the country with respect to voting rights. But, in a few short years in the wake of Shelby, we saw a massive rollback in terms of that franchise. Among the measures that were curtailed or constrained: “pre-registration,” which allowed 17-year-olds who were about to turn 18 in time for a new election to register early; Sunday voting and early voting.

Instead of curtailing and restraining the right to vote, we should be expanding it. It is, once again, the time to stand up and fight for our right to vote.

The NAACP is committed to breaking down barriers to the ballot box and maximizing the vote. We don’t argue or campaign for any candidate, for any party. But, we do campaign against any threat to make any citizen less of a citizen and less of a member of this democracy.

From April 16-18, activists will call for solutions.

Together, we will demand fundamental reform that makes our democracy work and enables us to tackle our great challenges. Please join us. Learn more at DemocracyAwakening.org.

Cornell William Brooks is the president and CEO of the National Association for the Advancement of Colored People (NAACP), the nation’s oldest, largest, and most widely respected grassroots-based civil rights organization. In 2014, he became the 18th person to serve as chief executive of the Association, whose members in the United States and worldwide are the premier advocates for civil rights in their communities.

Steph Curry Talks about His Faith and Family Values All the Time. Deal With It.

Homosexuality Is the New Black