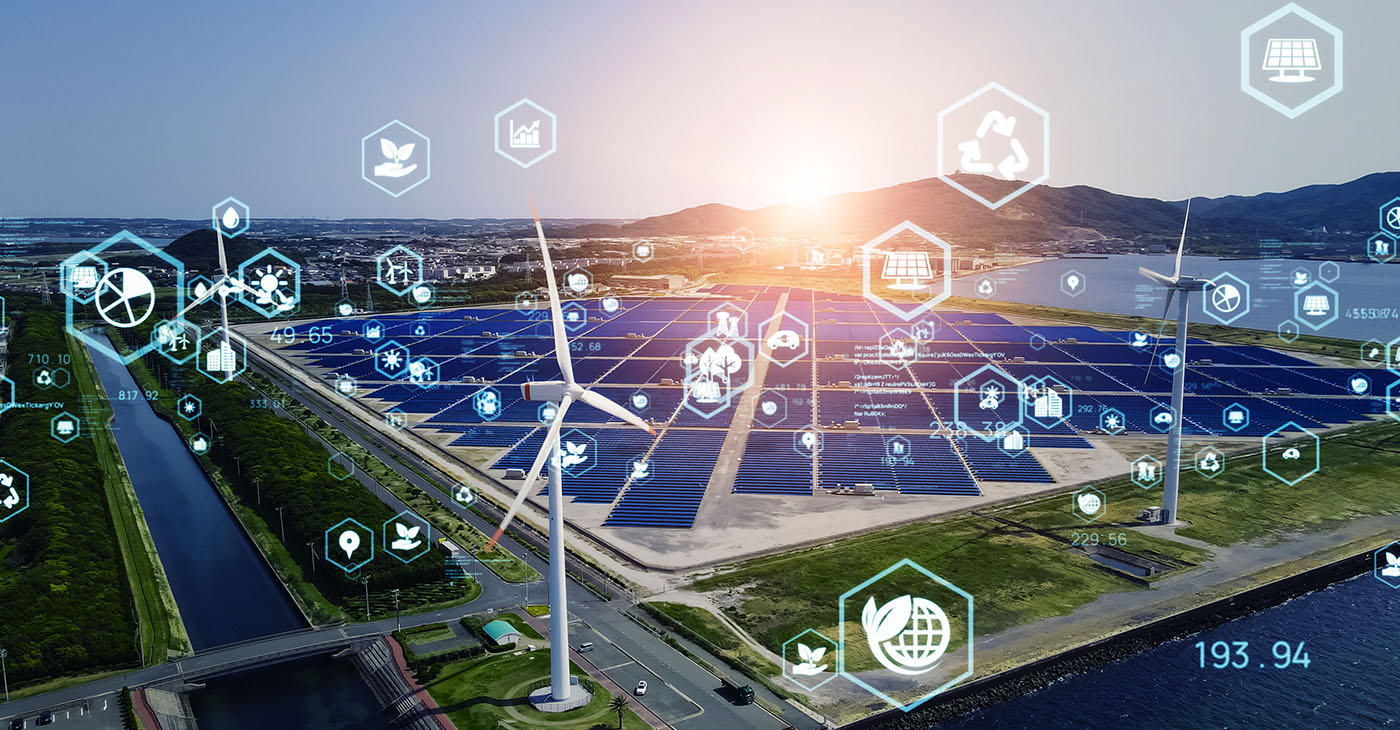 State Sen. Josh Becker, D-San Mateo, author of the legislation, hopes SB 49 will create more local clean energy in cities and suburbs by taking advantage of spaces capable of having solar panels above them, rather than seeking out rare and expensive plots of undeveloped land.

“That’s what makes the solar canopy concept so appealing, because it wouldn’t require any more land, it would just give parking lot owners an incentive to make dual use of their lots by essentially putting a miniature power plant above all those cars,” Becker said in a press release.

The bill would also prevent the need for large-consuming regions to outsource their clean power sources to rural areas, which not only requires installing expensive, lengthy transmission lines, but partly inhibits agricultural areas from using their land for food and livestock production.

In a nation hoping to wean itself off of its dependency on fossil fuels, cheap and quick clean energy is critical, which is why most solar farms across the nation are built on open, undeveloped spaces like deserts, croplands and grasslands and forests, according to a global inventory published in the science journal Nature.

Compared to building thousands of small solar farms in urban spaces, large rural energy farms are technically cheaper, easier to manage and ultimately more efficient to harvest a big quantity of energy from.

But following this summer’s strained energy grid scare, legislators are getting creative to find new ways to provide clean energy to Californians in any way possible.

In one experiment, the state is funding a $20 million project to test the effectiveness of solar canopies above unprotected irrigation canal systems, called “Project Nexus”. The hope is to simultaneously reduce water evaporation and generate clean energy.

Becker’s office estimates that creating solar canopies above 400 square miles of parking lots in the state could provide 26 gigawatts of power, which is enough energy to power 6.5 million homes. For context, the state estimates it needs 110 gigawatts of solar power in order to turn 100 percent carbon-neutral by 2045.

“This is one of the many tools we’re going to need to use to hit our targets of using 90% clean energy by 2035 and achieving 100% carbon neutrality by 2045,” Becker said. “In my view, this is relatively low-hanging fruit. We’ve got the land available — now the challenge is to make better use of it.”

Just last month, the French Senate passed a policy that requires all parking lots with more than 80 spaces to install solar canopies. The French government said this legislation has the potential to generate 10 nuclear reactors worth of energy.

And in March, Washington state allowed businesses to pay off their sales and use taxes from buying solar canopy equipment over an eight-year period.

An assigned Senate policy committee will review SB 49 in early 2023.