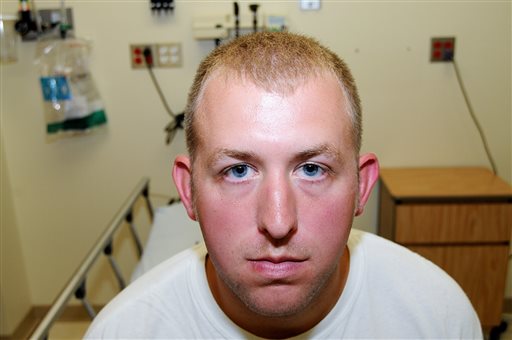 The investigation into the shooting, which prompted months of unrest, was largely completed weeks ago, said the officials, who were not authorized to speak publicly.

The case is now in the hands of federal prosecutors and a final decision is expected sometime before Attorney General Eric Holder leaves office in the next several weeks. The timing of his departure is dependent on the confirmation of nominee Loretta Lynch, who is scheduled for hearings next week before the Senate Judiciary Committee.

Authorities have long acknowledged that the standard for bringing a federal case against Wilson, who has since resigned, would be difficult to meet.

1st Racial-Impact Law Seen as Having Modest Effect in Iowa