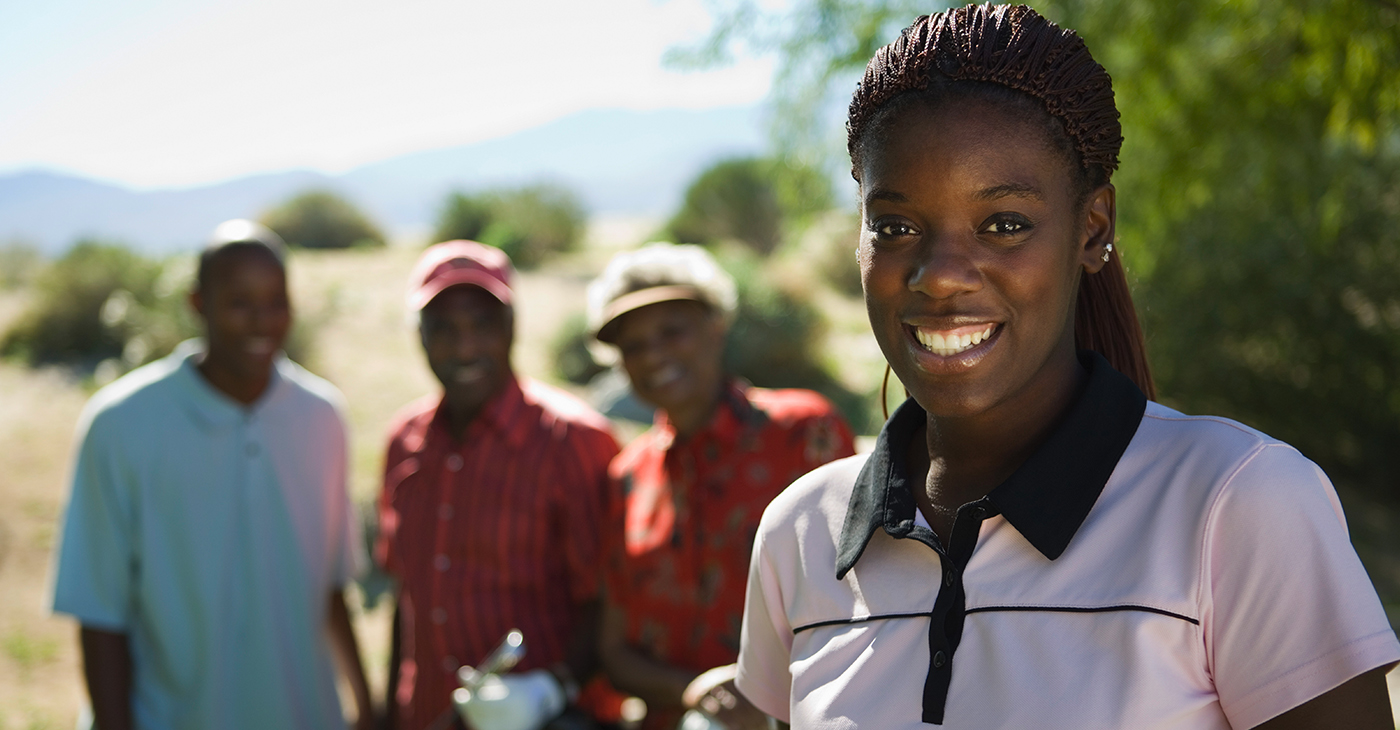 Partnership extends United’s travel grant program for 50+ HBCU Golf Programs, with a total of $1.5 million in grants to be awarded

PONTE VEDRA BEACH, Fla. and HOUSTON, Texas — United Airlines and the PGA TOUR have announced a multi-year extension of their official marketing relationship that designates United as the “Official Airline of the PGA TOUR, PGA TOUR Champions and Korn Ferry Tour” through 2025. This partnership renewal will also extend the commitment to annually award 55 golf teams at Historically Black Colleges and Universities (HBCU) with more than half a million dollars in grants, divided equally among the schools, to fund travel for golf tournaments and recruiting efforts. Over the multi-year extension, United will award a total of $1.5 million in grants to these institutions.

“On behalf of the PGA TOUR, I’m grateful to our longtime partner United Airlines for their continued support of our players and Tour as well as HBCU golf programs across the country,” said Executive Vice President, Corporate Partnerships Brian Oliver. “Partnering with a global leader like United has allowed us to make significant steps towards diversifying the landscape of competitive golf and enhancing the overall student-athlete experience.”

Developed in early 2021 by the TOUR’s HBCU task force, the HBCU grant program aims to leverage the TOUR’s partner network in order to offset the financial burdens many HBCU golf programs face. Student athletes from across the country will also have access to mentorship and career coaching from United employees.

“We are immensely proud to continue our work with the PGA TOUR to help remove barriers for collegiate athletes at HBCUs so that they can be given the same opportunities to fulfill their potential and pursue their dreams,” said Jennifer Entenman, United’s Managing Director of Global Sponsorship and Inclusive Partnerships. “United is committed to driving racial equity and inclusion and we have seen the profound impact these grants have on the communities we serve.”

Through 2025, each school will receive $10,000 in travel credits, enabling more than 250 student-athletes, coaches and their equipment to fly United to compete in high-profile tournaments that may have been previously out of reach because of limited travel budgets.

“Even in the short time that I’ve been at Prairie View A&M, United has saved us a tremendous amount of time and money just to be able to have access to go to George Bush Intercontinental Airport in Houston to fly,” said Prairie View A&M Golf Coach Mesha Levister. “Just to reduce costs of travel helps tremendously because now we can use those funds to give them a better experience as a student athlete and a college golfer.”

COMMENTARY: Your Feelings CAN Fail You