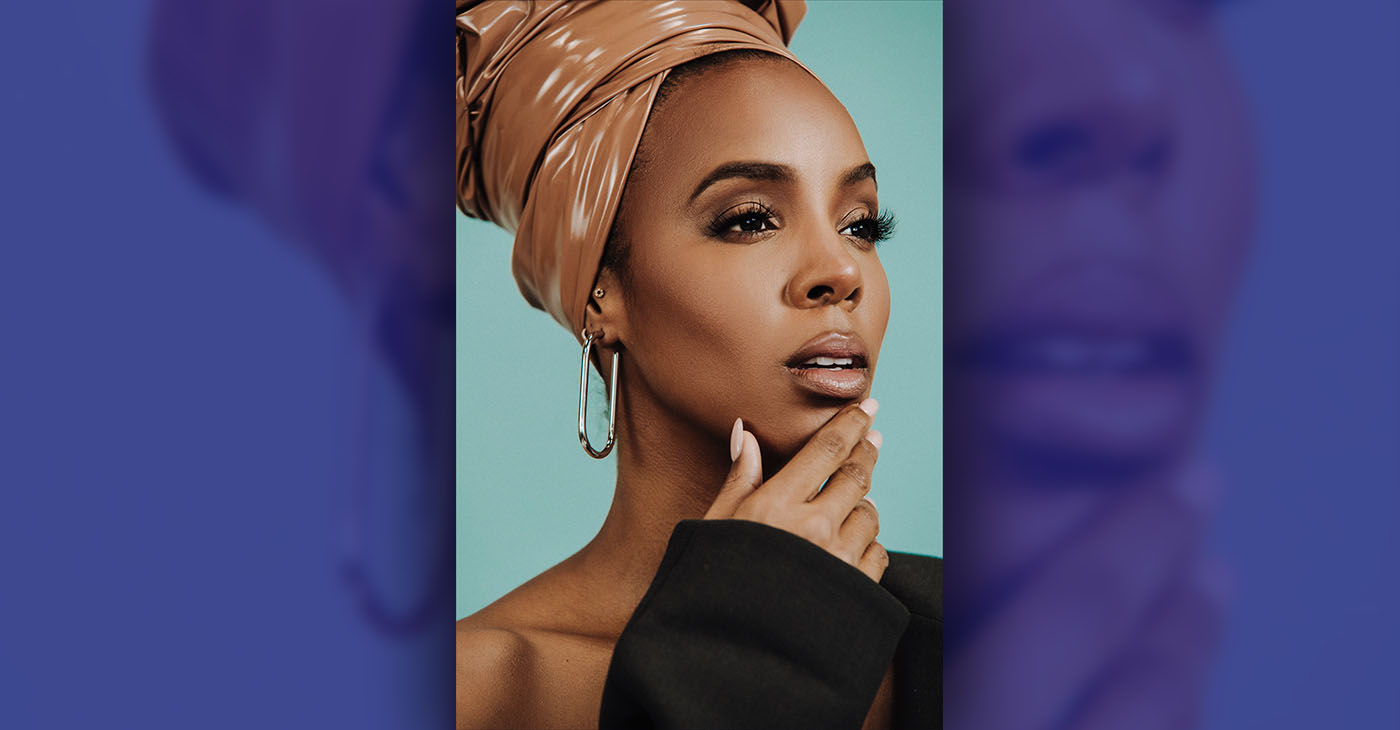 During the weekend program, four-time Grammy Award-winning singer, songwriter and television executive producer Kelly Rowland will be joined by several other celebrity speakers as well as community leaders, business executives and educators, who will nurture and inspire the students.

As the 2022 program’s ambassador, Rowland will join other Hollywood stars to help mentor 100 students at the exclusive Walt Disney World Resort event in March that fosters the dreams of Black students and teens from underrepresented communities

Rowland will be the program’s ambassador and will serve as a mentor and advocate during the March 3-6 event, which aims to broaden career awareness and create exclusive enrichment opportunities for the 100 Black high school students and teens from underrepresented communities being hosting by Walt Disney World Resort.

“Mentorship is an experience I treasure, and the opportunity to invest my time into these students is incredible,” Rowland said. “I’m excited to work with them and watch how they grow throughout the program.”

Rowland will share personal insights with the students, drawing from her own unique experience as a pre-teen performer then as a teenager in one of the best-selling female groups of all time, Destiny’s Child.  She has gone on to become a multi-platinum-certified recording artist on her own with more than 40 million records sold.

During the weekend program, Rowland will be joined by several other celebrity speakers as well as community leaders, business executives and educators, who will nurture and inspire the students, including fashion designer Kerby Jean-Raymond, gospel artist Kierra Sheard, R&B recording artist Mali Music, actress Faithe Herman of the NBC drama series “This Is Us” and actress Demi Singleton, who played tennis star Serena Williams in the Oscar-nominated film “King Richard” and starred in Disney’s The Lion King on Broadway, among others.

The impactful program will introduce the Disney Dreamers to an array of new immersions, such as sessions teaching valuable life tools as well as leadership skills, effective communication techniques and networking strategies. Some of these immersions will be supported by the program’s sponsors, such as State Farm.

Students will also experience in-depth career workshops in a variety of disciplines aligned with their dreams. These workshops introduce the Disney Dreamers to diverse career paths within business, entertainment and sciences, including career opportunities within The Walt Disney Company.

The Disney Dreamers Academy program is an important part of Disney’s commitment to supporting diverse communities, such as Black America, by encouraging the next generation to think big and to carry what they learn with them back home, so they can relentlessly pursue their dreams and make a difference in the lives of others.

Over the years, Disney Dreamers Academy has inspired more than 1,300 students from across the country. Each year, graduates have gone on to become doctors, engineers, performing artists, entrepreneurs and more, and some have transitioned into mentors to the Disney Dreamers who followed them.

Established by Walt Disney World in 2008, Disney Dreamers Academy’s mission is to inspire young leaders to dream beyond imagination by providing life-long access to personalized support for the Disney Dreamer, their caregivers and community through insightful content and uplifting experts, mentors and sponsors. Each year, 100 high school students are awarded a trip to Walt Disney World Resort in Florida to experience the immersive and transformational program.