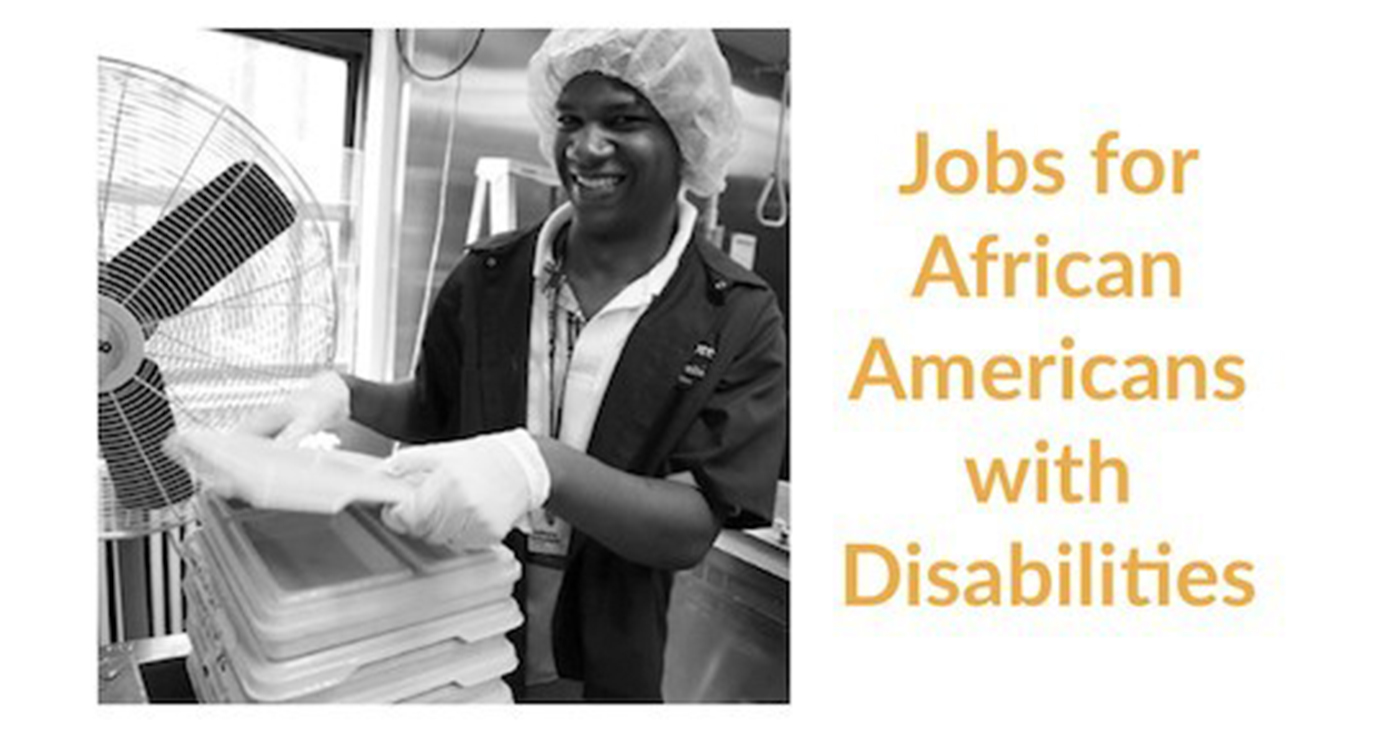 By The Charleston Chronicle

The newly published 2018 Annual Disability Statistics Compendium compiles data collected by the U.S. Census Bureau. The Compendium is intended to equip policymakers, self-advocates and other groups with clear statistics on the state of disability in America today.

“About two-and-a-half decades ago, Eddie Glenn called attention to the disparate treatment of African American women with disabilities, suggesting that a triple jeopardy syndrome put them at a further disadvantage because they were victims of race, gender and disability bias in our society,” said Donna Walton, Ed.D. “People of color and people with disabilities still face barriers to education and employment that limit their earning potential today.”

Comparing new data to last year’s results shows that more than 7,500 African Americans with disabilities left the workforce in 2017. These losses occurred even as other segments of the disability community continued to see job gains.

“The most recent employment data demonstrates the need for a national dialogue, reinforced by a commitment to leverage the power of partnerships to identify highly responsive, innovative strategies for transforming the underemployment paradigm for people with disabilities including African Americans with disabilities,” said Janet LaBreck, an African American woman who is blind. She also is the founder of Synergy Consulting Partners, a noted workforce development expert and RespectAbility board member.

“The impact of the triple jeopardy syndrome cannot be overstated, as an African American with a disability can never be quite sure if their race, gender or disability is hurting their chances for advancement,” added Dr. Walton. “My experiences — being denied employment and facing financial planners who make false assumptions about my income status and earning potential because of my disability, for instance — prompt my suspicions that triple jeopardy is working against many African Americans with disabilities.”

“As a black woman with a disability, ableism, sexism and racism are nothing new to my daily experiences,” said Tatiana Lee, a communications fellow with RespectAbility. Lee is a black woman who uses a wheelchair as a result of spina bifida. “It shouldn’t be a choice which identity people choose to see and value at a given moment, especially when those who live with these multiple identities cannot separate them and shouldn’t have to. I want to be celebrated for all my identities and everything that comes with them.”

While last year’s data shows negative outcomes, there is hope for future improvements in jobs for African Americans with disabilities. “As partners, we have a responsibility to embrace evidence-based models that include and expand understanding of best practices for delivering high-quality, fully integrated services and supports to all job seekers,” LaBreck said before going on to point out that the Workforce Innovation and Opportunity Act (WIOA), signed into law on July 22, 2014, has driven “federal agencies, employers and the disability community to work jointly as partners to reform federal employment, education and training programs to reflect a more integrated, job-driven, public workforce system.”

In the private sector, when employers recognize the importance of including disability in their diversity initiatives, success follows. According to Vincenzo Piscopo of the Coca-Cola Company, “People with disabilities bring a unique skill set that it is very valuable for companies. As it relates to employment and competitiveness in the workplace, we have to stop thinking of disability as a weakness and start thinking of it as an asset.”

For LaBreck, inclusion of all people is critical to the future of the workforce. “The 21st century should emphasize critical job-driven, in-demand credentials and skills to match the needs of employers looking to hire the workforce of the future by developing and sourcing qualified talent from an under-represented community.”

“Employment rates only tell part of the story,” said Philip Kahn-Pauli, policy and practices director at RespectAbility. “When you look at the employment rates among people with disabilities across racial lines, you find serious gaps in outcomes.”

According to the Census Bureau, there are in total, more than 56 million Americans living with some form of disability and that includes 5.4 million African Americans with disabilities. This can include visible conditions such as spinal cord injuries, visual impairments or hearing loss to people living with invisible disabilities such as learning disabilities, mental health or autism.

When asked about the troubling statistics and employment losses experienced by African Americans with disabilities, Dr. Walton is both determined and optimistic. “Black people with disabilities — yesterday and today – have made significant contributions throughout American history, contributing to the growth and strength of our nation in countless recorded and unrecorded ways. As we commemorate this Black History Month, let us celebrate the magic of intersection — of living black and disabled — and being inclusive of the accomplishments of countless African American contemporaries, like myself, living with disabilities and making history every day.”

For more statistics related to jobs for people with disabilities, visit http://www.RespectAbility.org/Statistics.