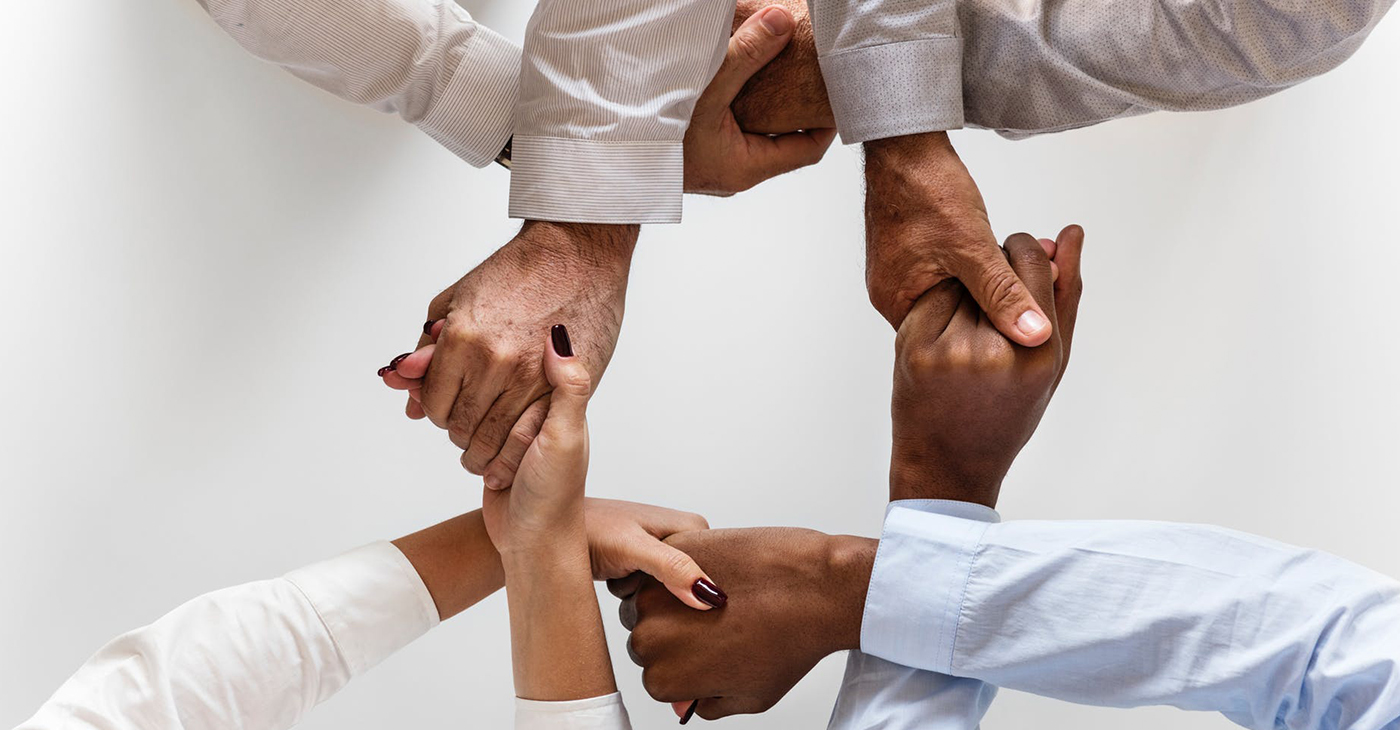 Illegal guns and drugs are permeating black communities and destroying black men in unparalleled numbers since slavery. Is it happenstance or by design? What has led up to these murders is nothing short of orchestrated genocide. It began with a two-tier educational system and drug dealers dumping loads of guns and drugs into the black community. Fathers got hooked on drugs and abandoned their children. Mothers took on two or three low-paying jobs to make ends meet while leaving children home alone to raise themselves. How do we dig ourselves out of this systemic disingenuous mess?

Yesterday, there were three reported killings of young black men—two in North Charleston and one West Ashley—all killed within 12 hours.  Before I could wrap my hands around this widespread violence that has become commonplace in black communities, I received a call that my nephew-in-law, an ex-professional football player for the Baltimore Ravens and NY Giants, was shot four times in Charlotte, NC. Details are sketchy at this time, but he is reportedly in stable condition.

I am an old school girl. We talked things over whenever someone offended us. The biggest disagreement back in the day, that seemed to garner some attention, was at a dance if someone stepped on your shoes. The dispute ended in an apology or a shoving match. Even if there was retaliation, rarely would someone end up dead. Retaliation was little more than gathering up your boys to kick butts. And drive-by shootings were unheard of. If parents knew something was brewing, they intervened and prevented the discord from escalating. Where are the parents of these young men that are committing violent acts and terrorizing neighborhoods? Where are they? Where are our leaders? Where are the clergies? Why are you invisible? Well, so much for the good ole days when my biggest fears were rats, roaches and snakes.

The Mayor has been silent on the issue of education as well. The problem is not just a black problem. It’s a community problem. Crime has no boundaries. We are either in the boat together or all out. You either sink or swim. There is no in between. Folks don’t like to hear the truth; but the truth is all I know. I know y’all didn’t ask me, but I have to speak it like I see it. We can expect more of the same if we continue electing persons to office who don’t give a rat turd about building families and healthy communities. It’s all about fattening their nest, employing their family, awarding contracts to their friends and maintaining the status quo while the rest of us are left to deal with dark money or no money; minimum wage jobs or joblessness; minimally adequate education or failing schools; ghetto or get out; healthcare or health neglect; food desert or food bank, etc., and the disparities goes on and on and on.

White folk, y’all need to listen up. My ancestors put up with back-breaking work in cotton and tobacco fields while temperatures soared well above 100 degrees. Slavery time is over. These young black whippersnappers today ain’t gonna put up with your foolishness. Y’all ‘scuse my grammar. Y’all better own this thing and stop pretending y’all ain’t got nothing to do with this mess. It may be in the black community today, but just wait!!

We have got to desensitize young black males regarding the long and short term effects of drugs and guns. Education must begin in the home, church and school, basically in that order. It’s about reprogramming and providing opportunities for young people. It’s about redirecting resources that are being spent in white communities and redeveloping black communities, community resource and sports centers, after school and high tech programs and a first-class educational system that produces scholars and not criminals.

I still want to know: “Where ‘da heck are our black leaders? Where are our clergies?  Y’all know who you are. Come out with your hands up!!”