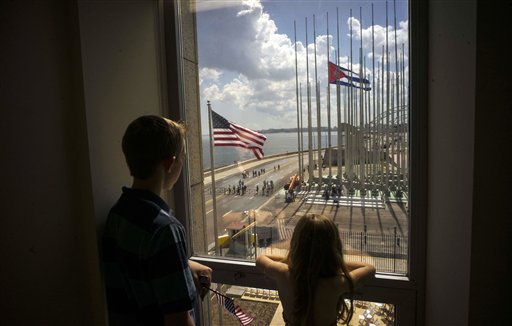 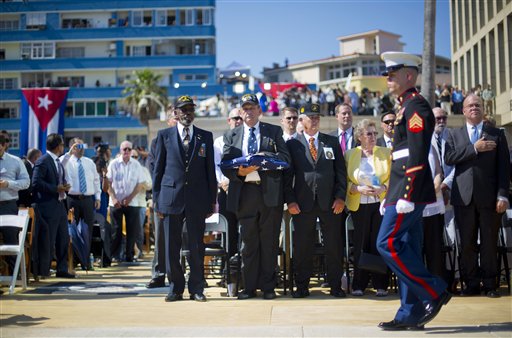 NEW YORK (Caribbean360.com) – The Caribbean Community (CARICOM) has congratulated Cuba and the United States on further normalizing of relations, following the opening of the US embassy in Havana.

But Republican presidential candidate Marco Rubio has slammed the Barack Obama administration for bringing “legitimacy to a state sponsor of terror”.

As the US raised its flag over an embassy Cuba for the first time in 54 years, CARICOM said it would continue to encourage both sides, with which it has close relations, to complete the normalisation process in the interest of regional and hemispheric harmony.

The regional grouping said it particularly looked forward to the removal of “the outdated and unjust trade and economic embargo against Cuba”.