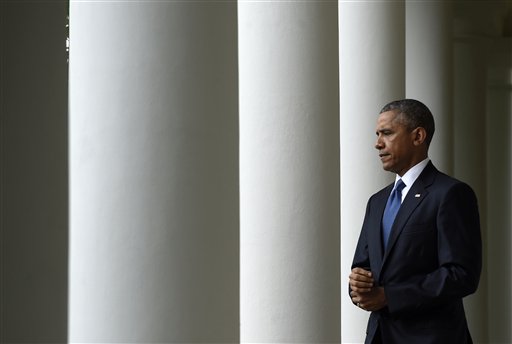 WASHINGTON (Politico) — President Barack Obama will become the first sitting chief executive to visit a federal prison when he goes to El Reno, Oklahoma, next week to meet with law enforcement officials and inmates as part of the administration’s push for criminal-justice reform.

Obama will speak to that on Tuesday when he addresses the NAACP conference in Philadelphia before stopping at the medium-security federal facility in Oklahoma on Thursday. According to the Federal Bureau of Prisons, the facility houses 1,301 inmates in all, including 248 at an adjacent minimum-security satellite camp.
READ MORE