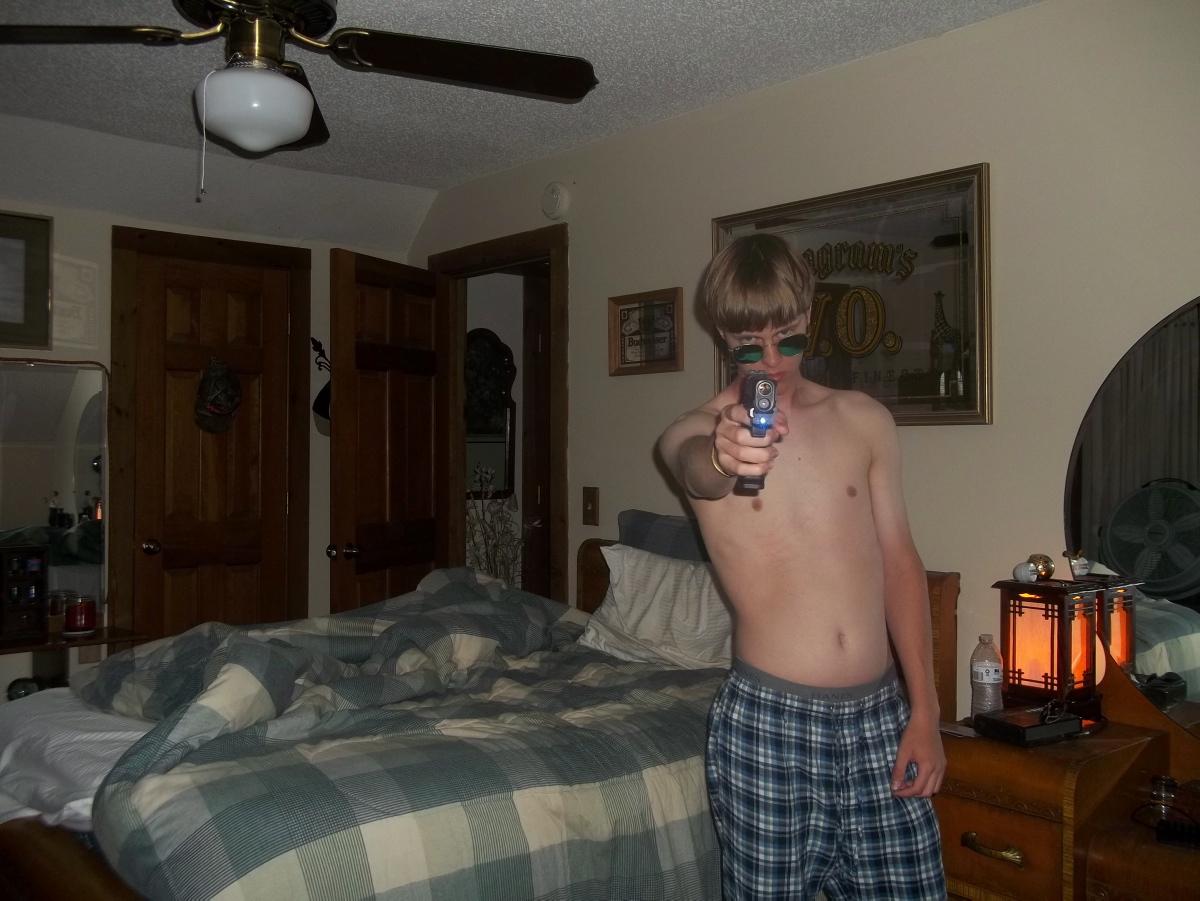 ATLANTA (The Christian Monitor) — President Obama pushed Americans to call for stricter gun controls in the wake of the June 17 Charleston church massacre, complaining that the admitted killer, Dylann Roof, “had no trouble getting his hands on a gun.”

What the President likely didn’t know when he made those comments is this:  It wasn’t a lack of gun controls, but a bureaucratic failure, that led to Roof obtaining the gun legally, due, it turns out, on a senior FBI document examiner’s unfamiliarity with South Carolina geography.

As such, details revealed Friday in the Dylann Roof case add to the complexity of the President’s earlier call for a “greater sense of urgency” on gun safety, as FBI Director James Comey said Friday that the agency “felt sick” about its role in the Charleston tragedy – specifically, a failure to spot a drug charge that would have disqualified Roof from buying a gun on April 11.

According to Mr. Comey, a senior examiner started working on Roof’s application on April 13, digging into the details of a drug arrest from earlier this year, which had the potential for disqualifying the application. But, being unfamiliar with South Carolina geography, she contacted the wrong law enforcement jurisdiction, which said it had no details on the arrest. A federal law allows the FBI three days to do a background check before either approving it or giving gun stores the discretion to sell the gun anyway.