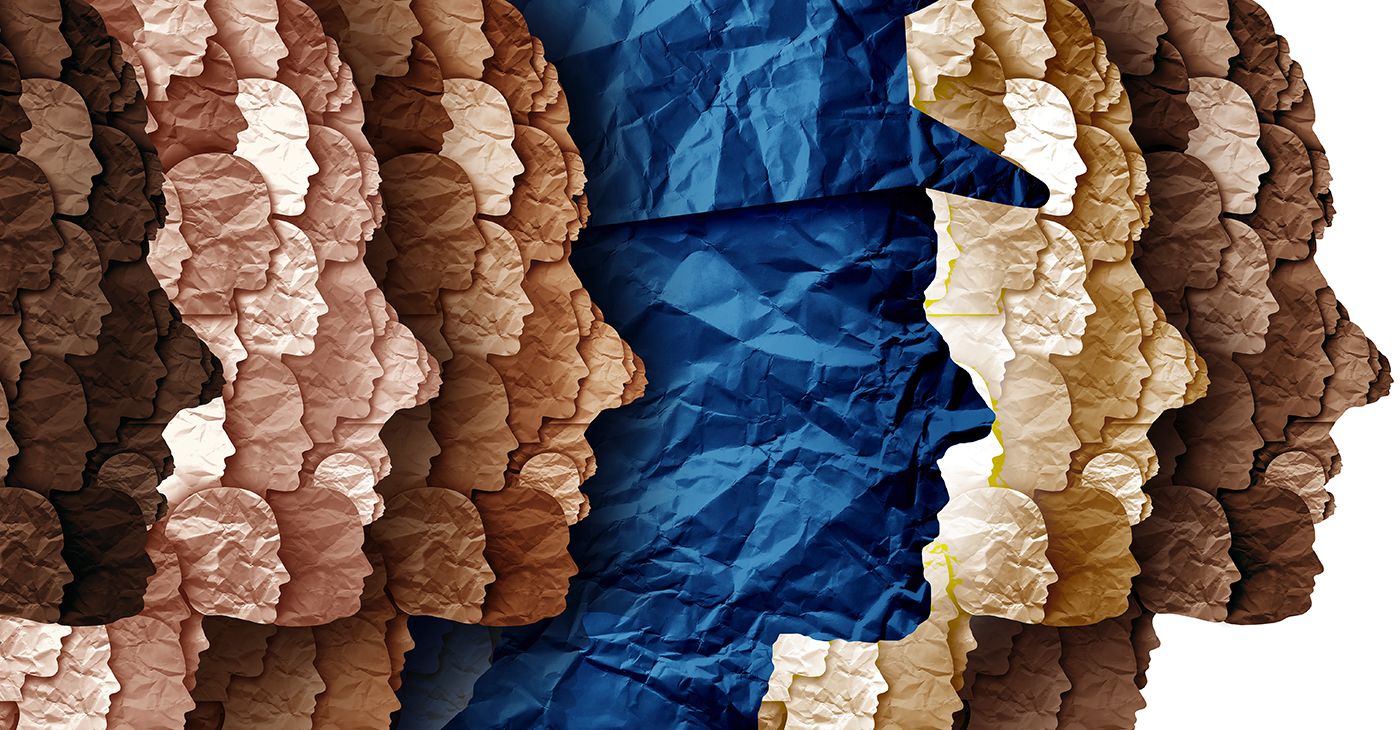 President Joe Biden signed an executive order on police reform that he hopes will help prevent excessive use of force and encourage officers to intervene in such cases.

“Two years ago, the murder of George Floyd exposed for many what Black and Brown communities have long known and experienced – that more must be done to ensure that America lives up to its founding promise of fair and impartial justice for all,” President Biden stated.

The President signed the order on May 25, the two-year anniversary of Floyd’s death at the hands of police in Minneapolis.

Prosecutors said the trio stood by while Chauvin pressed his knee into the unarmed 46-year-old’s neck for more than nine minutes.

One of the officers involved, Thomas Lane, recently agreed to a plea deal to avoid state prosecution and serve two years in prison.

“The incident sparked one of the largest social movements this country has ever seen, with calls from all corners to acknowledge the legacy of systemic racism in our criminal justice system and in our institutions more broadly,” administration officials stated prior to Biden signing the executive order.

“Police cannot fulfill their role to keep communities safe without public trust and confidence in law enforcement and the criminal justice system,” administration officials wrote in a Fact Sheet.

“Yet, there are places in America today where the bonds of trust are frayed or broken. To heal as a nation, we must acknowledge that fatal encounters with law enforcement have disproportionately involved Black and Brown people,” they continued.

The order intends to enhance public trust by promoting accountability, transparency, and the principles of equality and dignity in policing and the larger criminal justice system.

“Without that trust, victims do not call for help. Witnesses do not step forward. Crimes go unsolved. Justice is not served,” he said.

The order mandates measures for all federal law enforcement agencies, leveraging the President’s direct authority over the executive branch.

It requires the use of federal tools such as guidance on best practices, training, and technical assistance, and grantmaking to support reforms at state, tribal, local, and territorial law enforcement agencies that will strengthen public trust and improve public safety across the nation.

The data also will have due process protections for officers.

Biden’s order requires federal agencies to adopt measures to promote thorough investigation and preservation of evidence after incidents involving the use of deadly force or deaths in custody, as well as to prevent unnecessary delays and ensure appropriate administration of discipline.

It also mandates the adoption of body-worn camera policies.

Further, the order bans the use of chokeholds and carotid restraints unless deadly force is authorized and restricts the use of no-knock entries.

Further, the order directs a government-wide strategic plan to propose interventions to reform the criminal justice system. A new committee with representatives from agencies across the federal government will produce a strategic plan that advances front-end diversion, alternatives to incarceration, rehabilitation, and reentry.

Biden has ordered the attorney general to publish an annual report on resources available to support the needs of persons on probation or supervised release.

“It’s an effort to be responsive,” administration officials stated.

COMMENTARY: Media Fasts are a Necessity for Black Mental Health