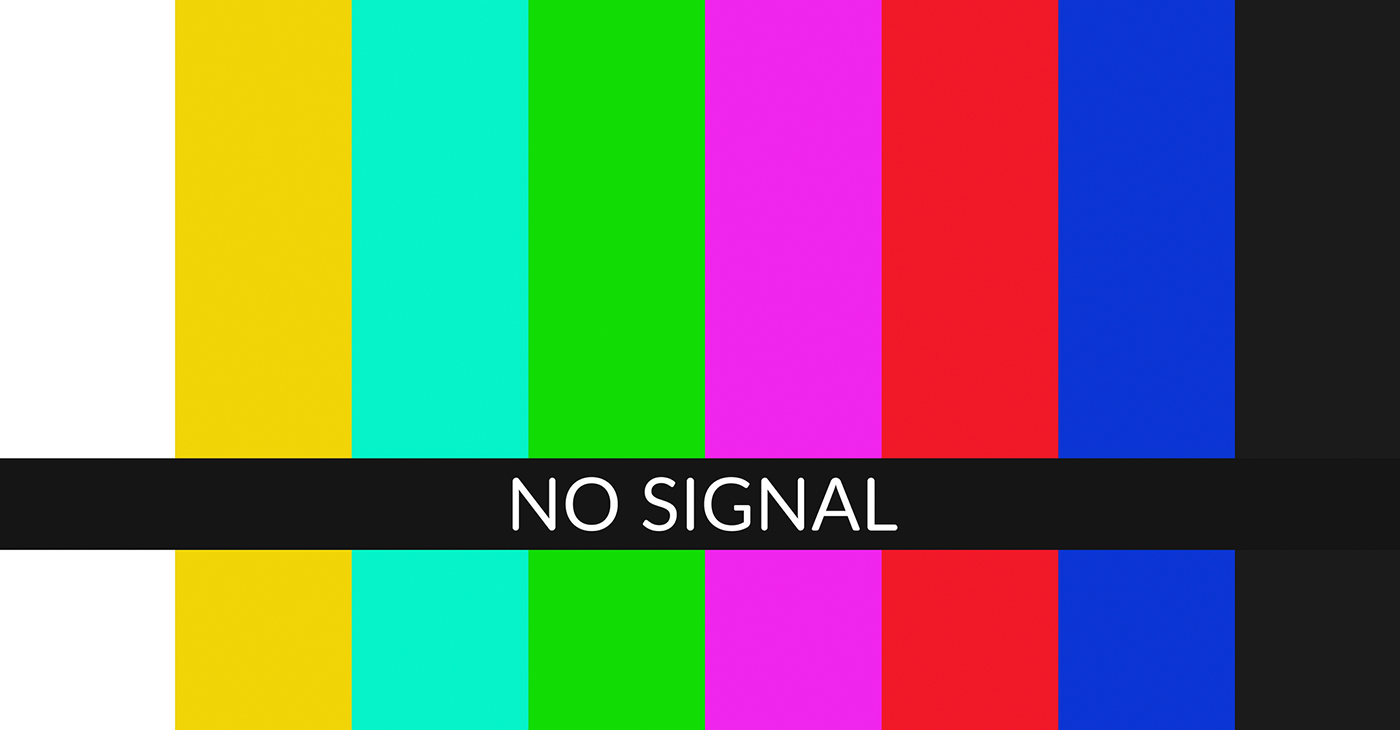 Media fasts give African Americans a break from the stress of being Black in America and the constant mediation of Black trauma. (Photo: iStockphoto / NNPA)

Anti-Black racism appears to be at an all-time high. Many are still traumatized by the targeted mass shooting of African American shoppers at Tops grocery store in Buffalo, NY that left 10 people dead and three injured. Eleven of the 13 victims were African American. The alleged suspect Payton Gendron, an 18-year-old self-described White Supremacist, was taken into custody without incident, after driving 3.5 hours to “take out all Blacks.” The man obsessed with “Replacement Theory” which has been debunked and cited as a conspiracy theory based on paranoia and fear and not fact, planned for five months how to kill blacks, sharing this information online. He live streamed the killings on Twitch, which authorities have called a hate crime. Gendron pled not guilty at his arraignment.

Gendron’s violent act brought back memories of other anti-black mass shootings like the 2015 white supremacist murders of nine church members at Emanuel African Episcopal Church affectionately referred to as Mother Emanuel in Charleston, South Carolina. Coupled with the continued police shootings of unarmed Black people, many of whom are in the midst of a mental health crisis, violent attacks on African Americans by non-Blacks captured and circulated on mobile phones, the televised failure of the justice system to convict or punish those who commit crimes against unarmed African Americans, and the school shootings like the most recent mass shooting at Robb Elementary School in Texas, which left 19 people dead. The constant exposure to this type of senseless violence, usually through social media platforms, causes mental and emotional stress to many, especially African Americans living in the United States, who have lived with centuries of domestic terrorism and anti-Black racism.

The verbal and physical harassment of Black Americans by White women is so prevalent that the name, “Karen” has been used to describe irrational encounters in which some women violently attack the Black victim verbally or physically or weaponize the police against them. One only has to think of the viral video of the former football player assailed and assaulted by a United Airlines baggage handler. The football player defended himself and was arrested, which is often the case when we defend ourselves.

Thus, it is often necessary to take a “break” from the media and to engage in what media scholars call a “Media Fast.” A media fast is when you thoughtfully and intentionally disengage from forms of media for a fixed amount of time in order to give your psyche a break from the onslaught of often violent, stressful images, and stories found on traditional and digital media platforms.

According to media scholar Dr. Racquel Gates, media fasts serve a purpose because of the volume of images African Americans are exposed to in a given day. “It’s not just the violent anti-black content of the media; it’s the omnipresence of it on every platform, coupled with a society where every interaction is increasingly happening in mediated spaces,” says the Associate Professor of Film and Media Studies at Columbia University. “You watch the news and have to hear about police brutality. You go online to look at social media and an associate shares a disturbing video. You pull up a funny clip from YouTube but the ads traffic in subtle or not-so-subtle problematic messages. Sometimes the only way to avoid the constant onslaught is just to remove yourself altogether,” says the author of Double Negative: The Black Image and Popular Culture.

Media fasts give African Americans a break from the stress of being Black in America and the constant mediation of Black trauma.

According to a 2021 study entitled, “Highly Public Anti-Black Violence is Associated with Poor Mental Health Days for Black Americans” (David S. Curtis, Tessa Washburn, Hedwig Lee, and David H. Chae), Blacks reported poorer mental health in weeks when two incidents of anti-Black violence occurred when national interest was higher. This study identified 49 incidents of racial violence in the U.S. occurring between 2013 and 2017 and received widely varying levels of search interest (Google Trends and Behavioral Risk Factor Surveillance System [BRFSS]). The reality is that exposure to anti-Black violence has real consequences for Black Mental Health, so it is imperative that African Americans consider taking a break from traditional and online media.

What can African Americans do during a media fast? African Americans can take walks, do yoga, meditate, read books on uplifting or inspirational topics, play board games, knit, and listen to music that makes you feel good. Form a group of non-toxic individuals and have coffee or tea and conversation about fun topics. Don’t feel compelled to give up everything all at once and for long periods of time, which can also cause stress. Start out slow and choose one media platform to give up for a few days and see how you feel. Then continue or add another or do what feels best for you.

Once you break your media fast, don’t jump back in and pick up the same media habits. Maybe you learned to live without a social media platform during your fast that previously caused you great stress? Say goodbye to that platform permanently. Instead of watching news shows that are opinion heavy, focus on traditional news programs that offer information with no editorializing. If watching the news causes you to lose sleep at night, then try reading it instead. If you read online news, frequent sites that offer “trigger warnings” to help you decide whether or not to watch that video or listen to that audio file.

Whatever you do, make sure you take an occasional time-out from media in order to support your mental health because being Black in America is more than a notion.

This article was written by Nsenga K. Burton, Ph.D. is a film and media scholar and co-directs the Film and Media Management Concentration at Emory University. Nsenga is also founder & editor-in-chief of The Burton Wire, an award-winning online news site covering news of the African Diaspora and Health Plus Magazine, a digital first publication covering African Americans Health. Follow Dr. Burton on Twitter @Ntellectual or @TheBurtonWire.