Phil Jackson on Kobe Bryant: 'Quite Often I Could Feel His Hatred'
Advertisement 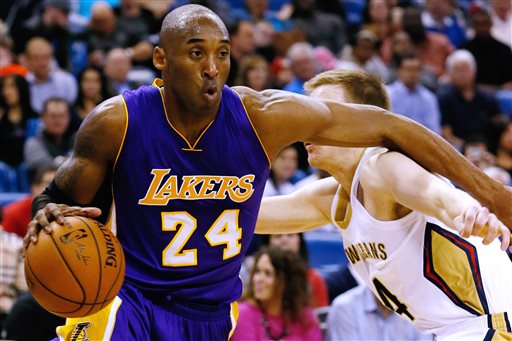 (USA Today) – Phil Jackson has been remarkably open and frank about his tumultuous first season in New York and his past stints with the Bulls and Lakers in a series of interviews with Charlie Rosen for ESPN, and in an interview published Monday, Jackson recounts how difficult his relationship with Kobe Bryant was at times.

In February, Kobe Bryant reflected on his career in an interview with GQ, and argued that he could have left the Lakers before signing a contract extension in 1999 and taken over the league. Bryant also had some harsh words for Jackson, who had been critical of Bryant at the time.

“Yeah. I was like, ‘[expletive Jackson]. I’m out here busting my [expletive]. I’m killing myself.’ And it became insulting. Because I chose to extend my deal with the Lakers to play with Shaquille O’ Neal and win championships. I knew what I could have done individually. I could have gone to another team and averaged 35 points a game. I could have gone anywhere and destroyed people.”