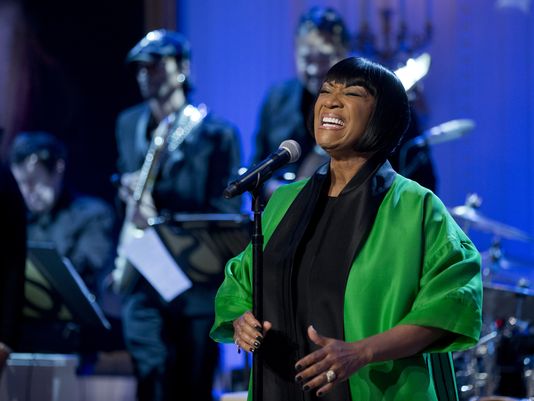 Patti LaBelle sings “Over the Rainbow” during the “In Performance at the White House: Women of Soul” on March 6, 2014. (Manuel Balce Ceneta/AP)

Patti LaBelle will star in American Horror Story: Freak Show, according to TVLine.

The Grammy winning music legend will appear in four episodes of the show, playing the mother of Gabourey Sidibe’s character.

According to an insider, LaBelle’s alter ego — who I’m told does not sing — is a local townsperson who begins to unravel the murderous secrets of Twisty the clown killer.