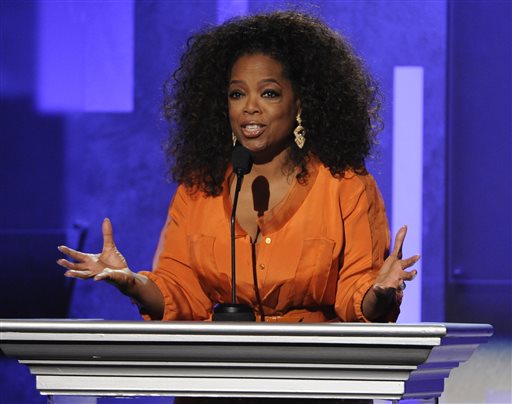 Apparently the grandmother of the legendary comedian, Marie Carter Pryor Bryant, ran a string of whorehouses in Peoria, Ill., while she raised Pryor. Pryor’s mother, Gertrude, used to work for Bryant. She left the family when Pryor was 10 years old.

The role sounds like it could be equal parts light and dark. In his autobiography, “Pryor Convictions,” the comic compared his grandmother to a sunflower, writing that she was “big, strong, bright, appealing.” But she was also abusive toward Pryor, and he called her a “mean, tough, controlling bitch” who “made it her job to scare the s— out of people.”

Nicki Minaj’s Wardrobe Malfunction at the VMAs Was Reportedly Staged