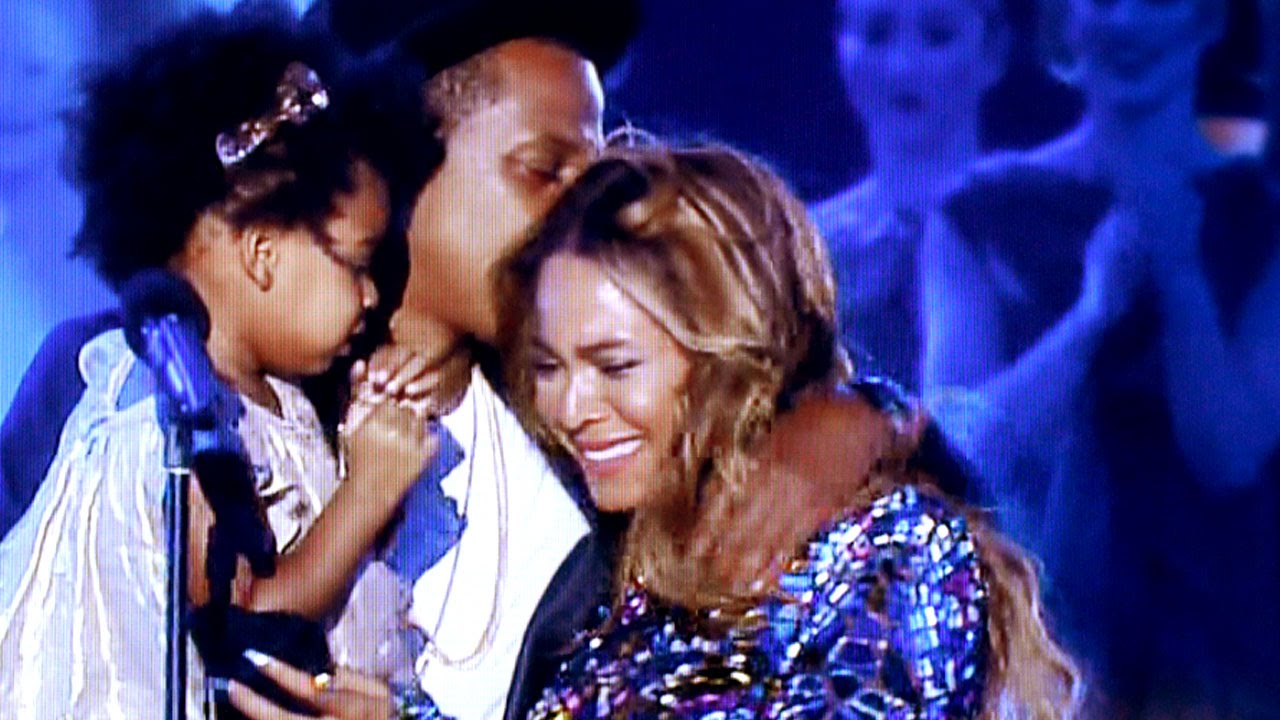 (The Washington Post) – Beyoncé performed on stage at the Video Music Awards in a multicolored mosaic bodysuit by designer Tom Ford. Her magnificent booty gyrated and her powerful legs twisted to the beat of her prodigious pop oeuvre with Bob Fosse-like  precision and sex appeal. Her mane of chestnut hair blew in a wind kicked up by her own energetic head-snapping. The dancing was dynamic as shirtless men strutted in baggy shorts and women in glorified underwear slithered around stripper poles. The entertainment was off the charts; the talent was obvious; the raunchiness was all in good fun — because who can resist a troupe of  metallic gold-painted, perfect female tushes all humping the floor in unison.

Then things got all gummed up with a single, distracting word.

For a jarring moment, Beyoncé paused — and posed with hip jutting out — silhouetted against a one-story tall, one-word declaration: Feminist.

The scene was paired with the spoken words of novelist Chimamanda Ngozi Adichie, in which the author laments that “girls cannot be sexual beings the way boys are.” It’s a powerful and complicated statement plopped down about two-thirds of the way through Beyoncé’s MTV song and dance and not long after thonged women have swished their derrieres in unison and viewers may still have been trying to figure out how Beyoncé could be wearing a leotard that appeared to be completely bedazzled with bits of colored glass — including all the way down there.

Oprah’s Playing a Madam in the New Richard Pryor Biopic