OP-ED: ‘Woe is Me’ Won’t Move the Needle, Votes Will
Advertisement 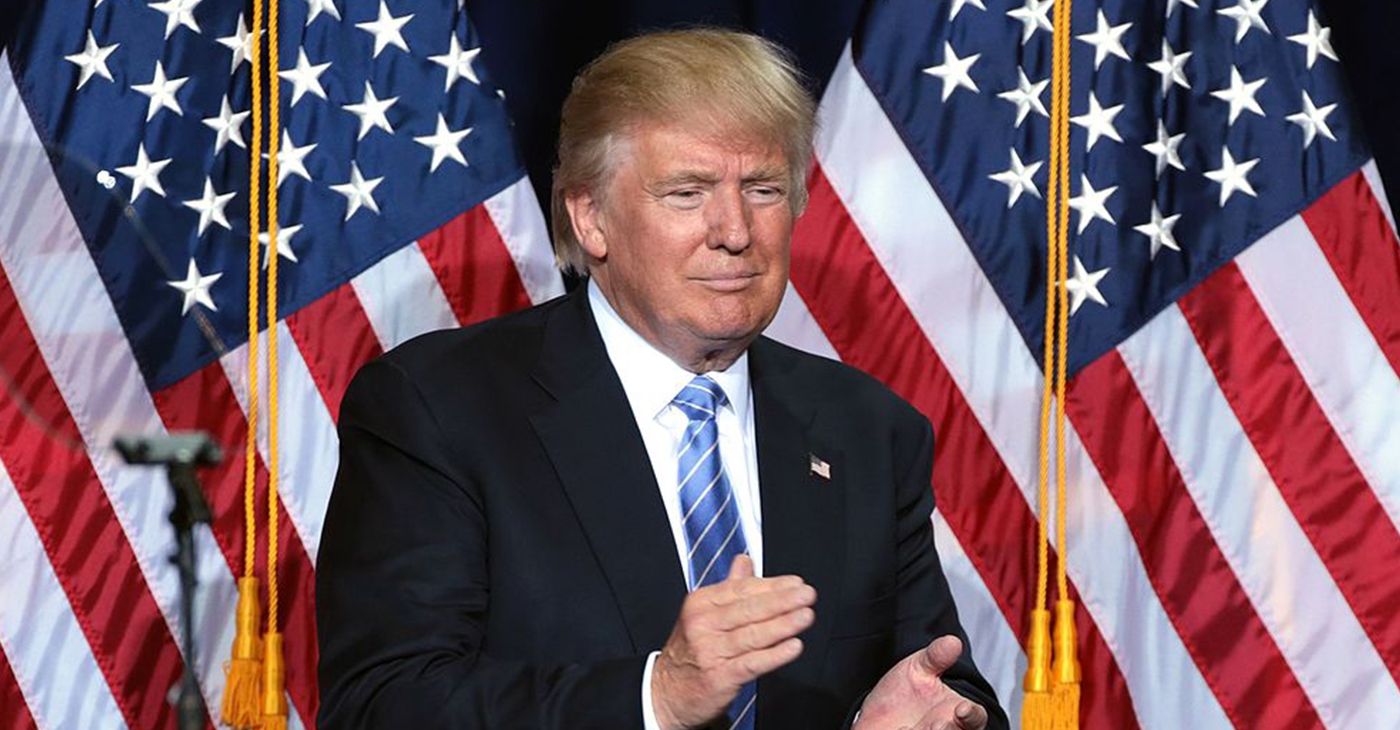 Democratic presidential candidate Joe Biden told a rally of supporters in Iowa Tuesday, June 11 that President Donald Trump is an “existential threat” to America. He offered three examples, including Trump’s threat to America’s standing in the world, his threat to America’s core values and, lastly, his threat to American democracy. Whether one agrees with Biden’s conclusions about Trump, we agree with his observation that too many Americans are “walking around with our heads down like ‘woe is me.’”

As resilient as the American people are, and as forgiving as African Americans can be, there is measurable fatigue spreading across the country due to Trump’s broken promises to remake America and other politicians’ promises to fix America. The ‘woe’ is growing as Americans feel the loss of hope and experience increased fears tied to unaffordable housing, massive student loans, the threat of losing health care due to threatened limits on pre-existing conditions and uninsured losses caused by floods or fires. In Black and brown communities, rampant gun violence continues to take a toll, while targeted police attacks frequently leading to death and a widespread drug abuse crisis are causing increased despair.

Biden, who is reportedly leading among the 24 Democratic presidential hopefuls, must realize his reflection of America of the past does not sit well in the hearts and minds of Black voters. Neither do Trump’s insults of Biden, calling him a “dummy” as well as others who he opposes.

Voters want more than that. They need to hear messages of hope, but more importantly, they need assurances that politicians will stop their political posturing and cease the practice of offering lip service to the critical needs of voters.

Voters must muster up interest and maintain activism over the long haul of the next 18 months to force political hopefuls to stay focused on the real issues affecting their lives because “woe is me” won’t move the needle. Only their voices and votes will.