OP-ED: The Loudest Voices Will Be Heard on November 6
Advertisement 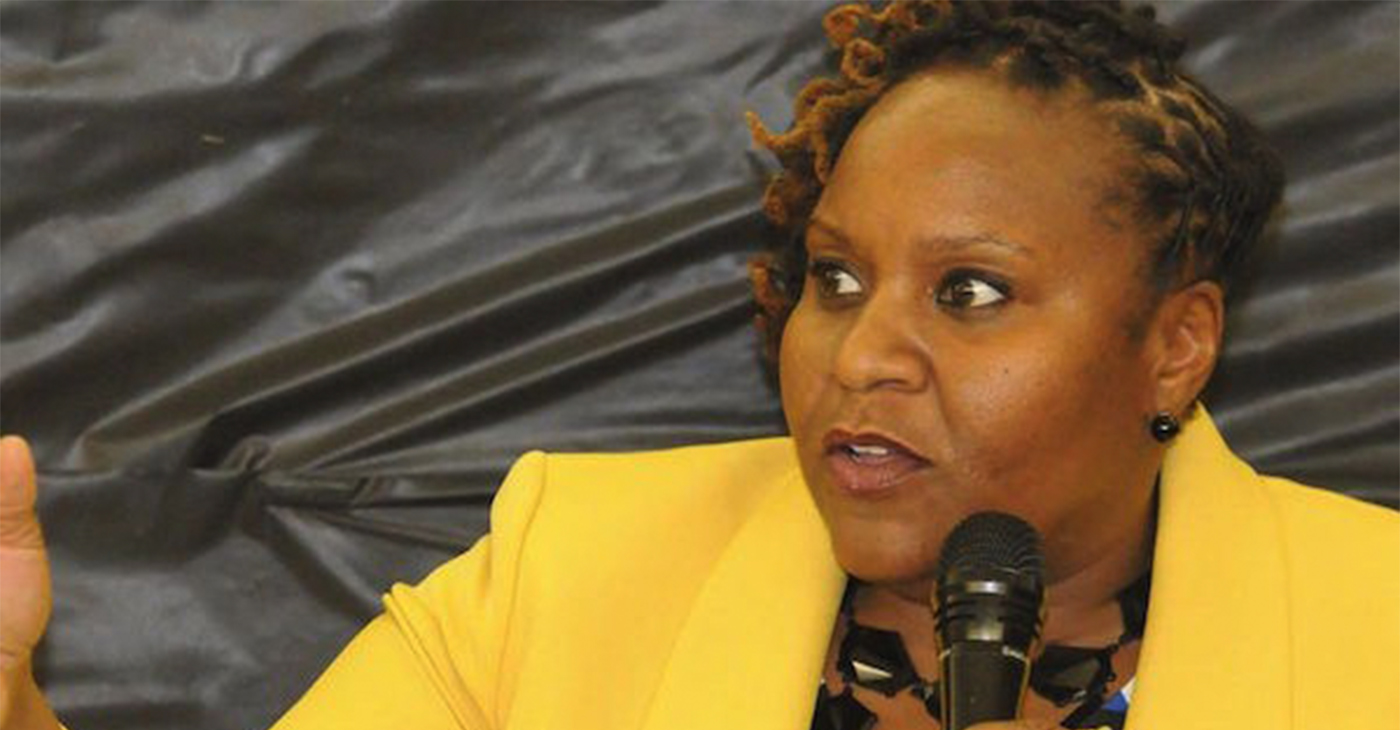 By Washington Informer Editorial Staff
D.C.’s changing demographics and gentrification have made long-lasting concerns turn into blue hot-button issues that are further dividing the nation’s capital as it begins to mirror an even more divided nation. The current D.C. Council race is no exception and it is raising the temperature considerably.

There is hardly any issue that doesn’t cause discord in this city related to economics and race. Housing separates the city’s rich from its poor. Education divides the District geographically with the so-called “good” schools in the west and the “underperforming” schools in the east. Joblessness, poverty and crime, more often than not, are used to define neighborhoods in the “East End” while growth and development define areas everywhere else. Southeast suffers from its lack of grocery stores and hospitals, adding to its negative classifications as a “food desert” and “health care desert.” And families affected by over-policing and high rates of incarceration are further torn apart by a legislature and criminal justice system that does not act on its commitment of reform and rehabilitation.

The list could go on, and it does with an increasingly divisive at-large city council race between two independents – highly-qualified, concerned and committed candidates who also happen to be women. Anti-Semitism, defamation of returning citizens, alleged loyalties to Muriel Bowser and business interests are fissures that are defining this race.

So why are Elissa Silverman and Dionne Reeder supporters going at it so vehemently when, we should add, voters can choose two out of six candidates on the Nov. 6 ballot? For the record, they also include incumbent Anita Bonds (D); Ralph Chittams Sr. (R), David Schwartzman (D.C. Statehood) and Rustin Lewis (Independent). The answer: D.C. law requires one member who is not affiliated with a majority party to serve as chairman or at-large. Bonds is recognizably safe, leaving Silverman to battle for re-election against the rest and Reeder the apparent front-runner.

Rules aside, voters should keep a keen eye on the issues and what these candidates say about them that should be most important to you. This is politics and a lot is being told to fire up voters to come out on Nov. 6 when the voters’ voices become the loudest. It’s what you say on the Nov. 6 ballot that ultimately makes the difference.