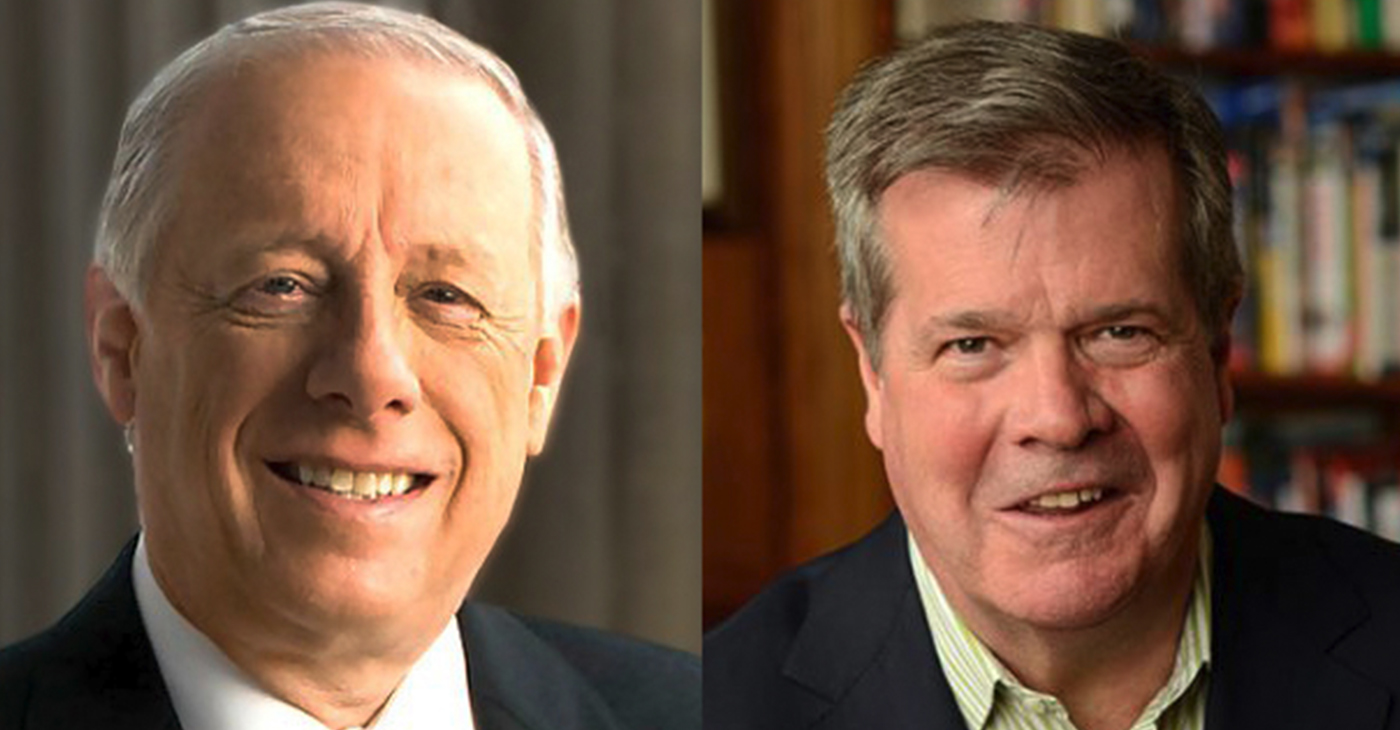 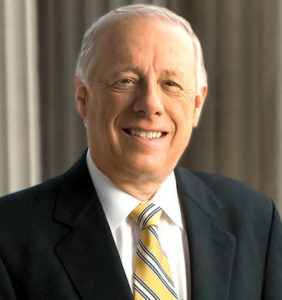 After two years the Trump administration has been even worse than anticipated. He has aligned himself with the worse elements of American society and is widely viewed by hardcore racists nationwide as being in their corner. His domestic and foreign policies are unfair and outrageous. Yet Marsha Blackburn’s entire senatorial campaign is based on her being a Trump puppet. Phil Bredesen’s desire for bi-partisan government and reasonable approaches to daily governance are a broad contrast to the ridiculous rhetoric and childish behavior demonstrated on a daily basis in the White House. The Tribune endorses Phil Bredesen for Senator, someone who will be able to bring some semblance of adult behavior to Washington, D.C. from this state. Enough of hate sprewing from the mouth of this woman in Tennessee. 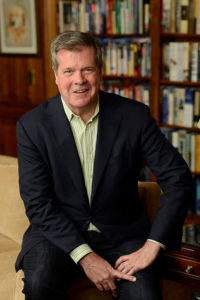 Bill Lee seems like a decent man, and he’s been a solid businessman. But he hasn’t spent any time in public office, nor had any role in governing, and the nation is getting a regular example of what happens when so-called outsiders take over. Karl Dean had a successful tenure as Mayor of Nashville, and now wants to take a similar approach of restrained but effective governance as the state’s top executive. The state needs a change and an alternative to GOP control of both the state house and legislature. We have had enough of rich men with no government background running for office.  The Tribune endorses Karl Dean for Governor.

Jim Cooper has served in Washington for 15 years, and while the Tribune hasn’t always agreed with his 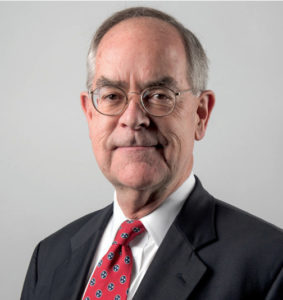 stances, he’s been far more advanced and fair in his thinking than many in either Tennessee or national legislatures.  Cooper is becoming more forceful in his opposition to the madness coming from the White House, and more willing to stand up and be counted on issues important to our community, especially as regards to economic empowerment and health care. He will continue fighting on those and other fronts for all Tennesseans, rather than just those in upscale and wealthy areas and counties. The Tribune endorses Jim Cooper for re-election.

Seldom has there been a better chance for real change in the legislature than with the District 56 election. 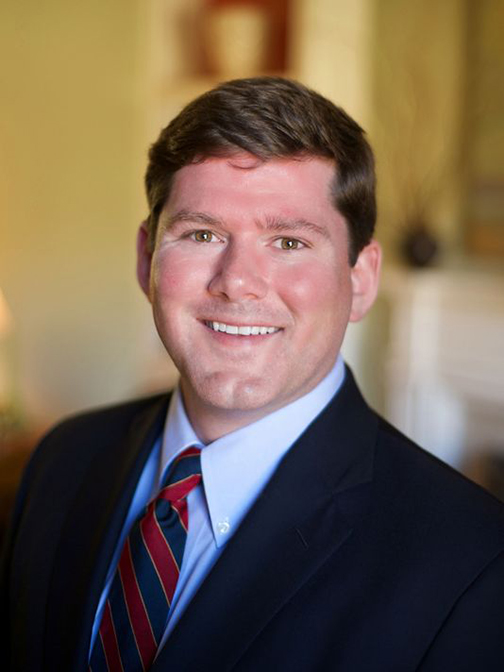 Bob Freeman is a young Democrat with some intriguing ideas, the most important being he wants to put people in the community ahead of special interests and ahead of hardcore ideologues whose continued inaction has left thousands of needy people throughout the state without health insurance, many of them poor and Black or Brown. I must admit I did like his predecessor Beth Harrell personally but she had no knowledge  or interest in anything other than proposals to aid upscale types. While Freeman’s is clearly aware of District 56’s affluence, his campaign speeches indicate an affinity for all people, and his desire to be part of the solution, rather than ignoring the problem. The Tribune endorses Bob Freeman for District 56.

COMMENTARY: The Time for Selfies is Over