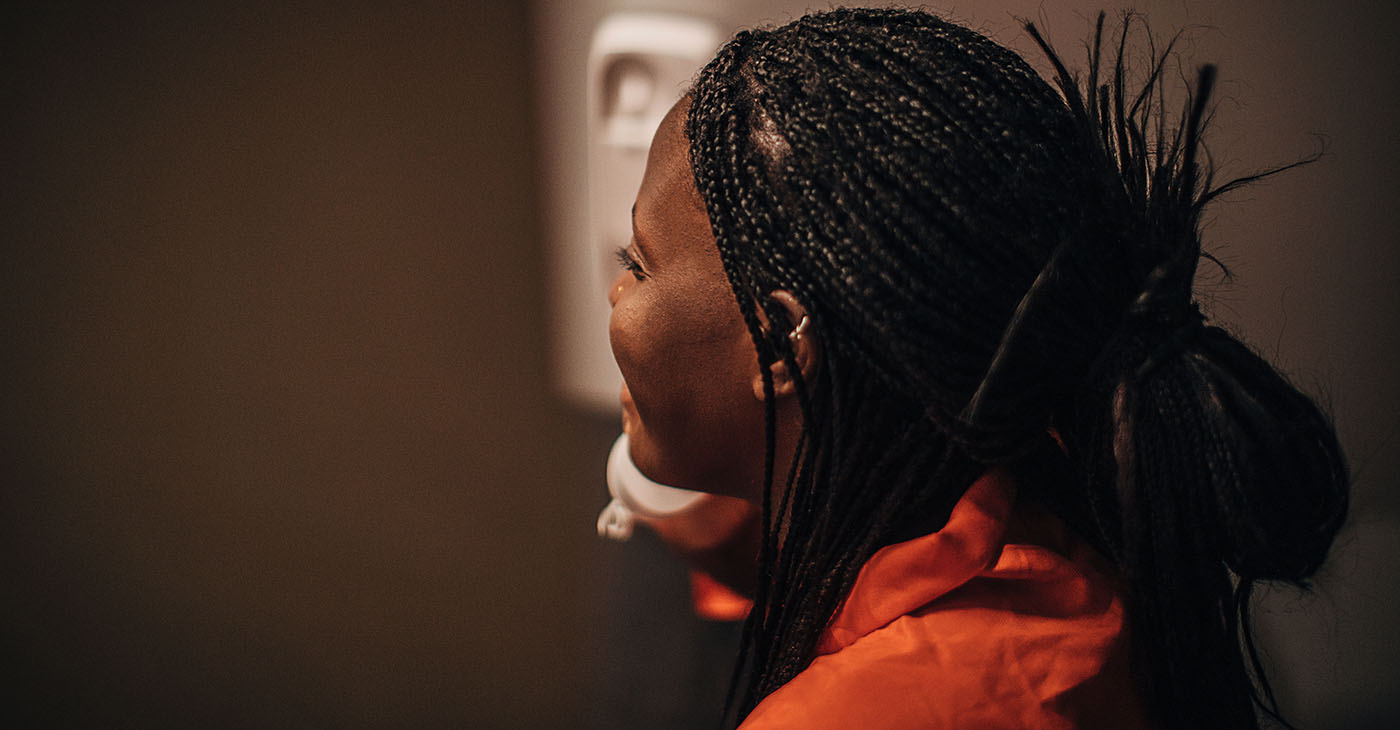 Correctional telecom companies depend on contracts from state and local corrections agencies. The heads of those agencies are appointed by elected officials. Criminal justice reform was on the national ballot.

The year 2020 brought renewed global focus to issues of social justice in America. Racial disparities and inequities highlighted by the COVID-19 pandemic to the killings of George Floyd and so many other of Black and Brown Americans at the hands of police officers have all contributed to the evolving social justice “reckoning” across the nation.

As part of this long overdue redress about institutional and systemic racism, renewed attention should also be focused on the many injustices within the U.S. correctional system. Black and Brown Americans are disproportionately imprisoned in the United States.

Much of the public outrage has been directed at the officials who have been unable to prevent the fatal spread of COVID-19 in jails and prisons throughout the country. But in addition, there were too many governors who were unwilling to reduce prison populations by releasing individuals who posed no threat to public safety. As a result, nearly 200,000 incarcerated Americans have been infected as of November 2020 according to the Marshall Project.

The criticism of the correctional system does not stop with the prison officials themselves but extends to the full spectrum of private companies that provide services to correctional agencies. Among those that find themselves in the crosshairs of the growing critical scrutiny are a group of specialized telecommunications companies.

These companies provide two connected services to the corrections industry: communications tools that people in jails and prisons use to connect with family and people on the outside (telephones, but also modern devices like digital tablets); and security and investigatory tools built into the communications tech, which help correctional agencies monitor for criminal activity.

On the surface, these may appear to be both good things. The problem, however, comes in how these products are paid for. See, it’s not the correctional agencies that pay for these services – companies charge for every call made, but it’s the families and friends of the imprisoned making the calls or accepting the calls that end up paying those bills.

It obviously costs money to build, install, maintain, and secure this technology. But, not all or even most of this money that is paid for those services goes to the telecoms themselves.

What most people do not know is that the government takes a cut of the revenue – in many cases, the lion’s share. For example, in 2018 incarcerated individuals in Connecticut paid $13.2 million for phone calls. Nearly 60% of that money went to the state.

Because of this model, the cost of making a call or sending an email from a correctional facility can be much higher than on the outside. And these costs can vary widely from state to state. In 2019, according to the Prison Policy Initiative, the average cost of a call from a jail in New Jersey cost $1.26, while that same call in Arkansas cost $14.49.

Prison telecom companies have faced strong criticism in recent years from elected and community leaders for their role in these charges. I have expressed concern about the way these contracts put an unreasonable financial burden on families in our communities. In my civil rights career, I have experienced firsthand how prisoners and their families are taken advantage of and financially challenged by jail and prison regulated services.

At least one of these companies, Securus Technologies, appears to have taken this criticism to heart. In 2017, Securus was acquired by Platinum Equity, which is headed by Detroit Pistons owner Tom Gores. At the time, many of us would have reasonably assumed that a private equity firm would simply extract as much value from the company as possible and then sell it at a profit.

But that’s not what Gores did. Instead, he appears to have undertaken an effort to change some of the problematic business practices that have long plagued the correctional telecom industry. At the beginning of this year Gores brought in a new CEO for Securus, who committed to lowering their prices and improving the services they provide to incarcerated Americans.

If you approach such a promise with a healthy dose of skepticism, you’re not alone – especially knowing the history of this industry. But for the moment, Securus seems to be making good on its promises.

According to company updates, Securus has so far reduced the average cost of calls by 30%. It has renegotiated lower rates with 56 correctional agencies this year. It has been offering free calls and other communications to incarcerated individuals impacted by the pandemic – over 30 million to date.

Was that enough? No. Far from it. But it was an important start, and one that no other company in the prison telecom space has so far matched. Yet Gores appears to have been singled out for criticism by a group of advocates for the incarcerated. Sometimes even those with good intentions can find themselves caught up in the systemic problems of the correctional industry.

Those attacks came to a head this year when critics demanded that the LA County Museum of Art (LACMA) remove Gores from its board. They called him a “prison profiteer,” despite the fact that – as the LA Times notes – Gores had pledged 100% of his personal stake in Securus to helping reform its operations.

LACMA eventually bowed to pressure and, to avoid further friction, Gores resigned his seat. This is exactly an example the consequences of poor judgement in public advocacy that does not actually help bring relief to the families of the mass incarcerated. Did LACMA improve the life of a single incarcerated individual by doing so? It did not.

So where do we go from here? The solution is not, as some have suggested, to eliminate these companies altogether. The services they provide are needed, and few believe they could be offered at the same quality or efficiency by the public sector. The security tools offered are necessary as well – among other things, they help prevent attempts to cause harm from within prison walls, from harassing victims to operating criminal activities on the outside.

Individuals who have been sentenced to prison for a crime are already paying their debt to society. They should not also be forced to pay to help plug holes in the budget of a local warden or sheriff.

State and county officials need to stop collecting “commissions” on these services, and where possible they should contribute public funds to reduce the costs of these communications tools for incarcerated Americans.

Securus also needs to go further. Although they have lowered costs, their products remain far too costly for some of the most vulnerable members of our society. In addition, their competitors need to follow suit – including the biggest operator in this space, Global Tel Link.

While our democracy remains politically, socially, and economically divided, we all have just witnessed the transformative power of the vote by millions of people who care about the future of our nation.

Ultimately, correctional telecom companies depend on contracts from state and local corrections agencies. The heads of those agencies are appointed by elected officials. Criminal justice reform was on the national ballot.