COMMENTARY: To Be Equal #41: House Oversight Committee’s Revelations are Merely the Tip of Trump’s Iceberg of Graft 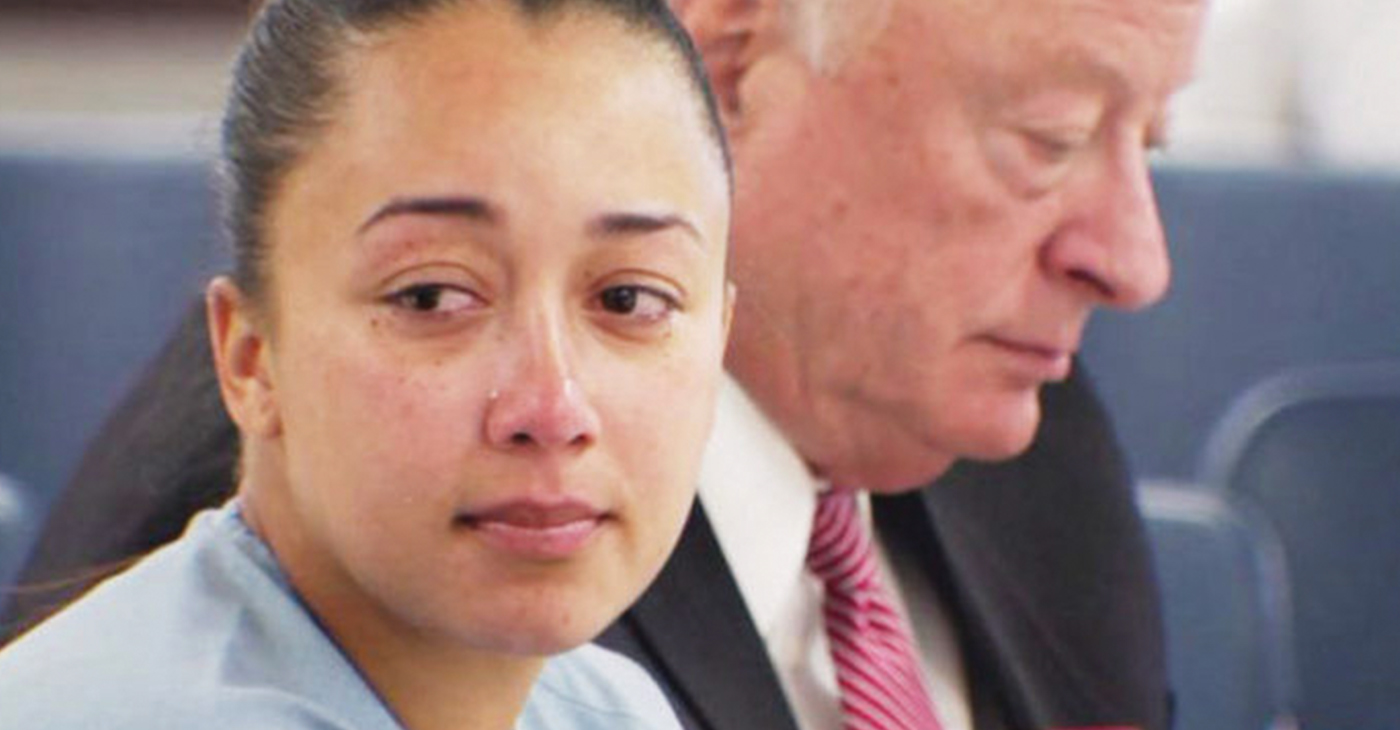 By Beatriz Beckford and Monifa Bandele

Statement of Beatriz Beckford, campaign director, and Monifa Bandele, senior vice president of MomsRising, an online and on-the-ground organization of more than one million mothers and their families, on Tennessee Governor Bill Haslam’s decision to grant clemency to Cyntoia Brown.

“Fair-minded people across the country are celebrating today’s long overdue move by Tennessee Gov. Bill Haslam to grant clemency to Cyntoia Brown, a victim of sex trafficking who has already served 15 years in prison. We applaud Gov. Haslam for taking this step.

“Cyntoia deserves to be free. Our justice system failed her again and again – first, by failing to protect her when she became a victim of sex trafficking at age 16, then by trying her as an adult when she was still underage, and finally by sentencing her to life in prison for defending herself against a 43-year-old armed child predator who had kidnapped and sexually assaulted her. This cruel and unusual punishment flew in the face of our country’s standards for sentencing children and it was past time for it to end.

“We believe Brown should be freed now and not have to wait until August 7 but are grateful that her horrific ordeal will soon end and she will finally be free.

“MomsRising followed the outstanding leadership of Black Lives Matter Nashville, which organized tirelessly to bring this injustice to Gov. Haslam’s attention and convince him to do the right thing by bringing Cyntoia Brown home. More than 16,000 MomsRising members signed petitions to Governor Haslam to press for clemency. We thank all of the allies, including Color of Change, Movement for Black Lives, and #MeToo for fighting for Cyntoia with us.

“MomsRising will continue fighting against the injustices that pervade our legal system that so often criminalize and penalize Black youth, and for survivors of sex trafficking.”

Larry ‘D’ is back and going solo