OP-ED: A Call to Mobilize
Advertisement 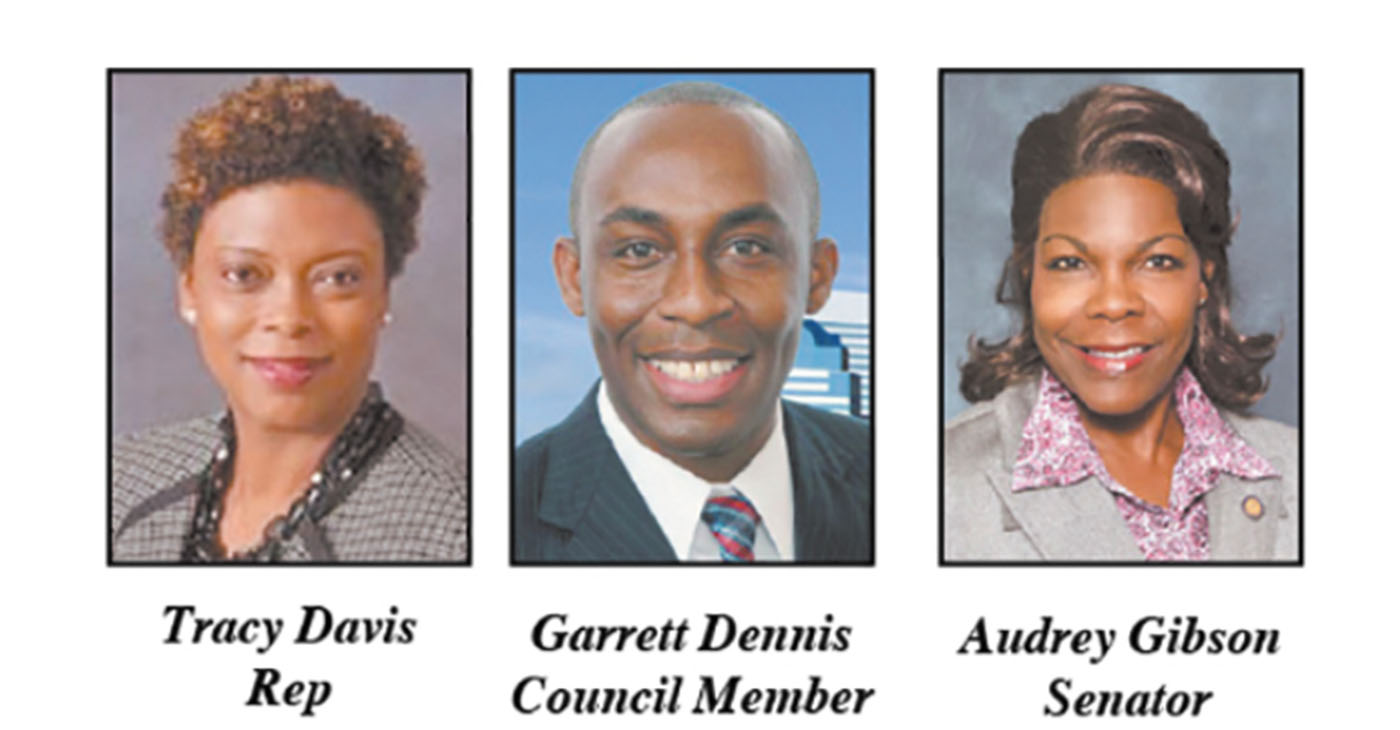 The Sunshine State has a supreme opportunity to elect its First Black Governor in the state’s history. Andrew Gillum won the Primary in August and now is poised for a two way race in the General Election in November.

We need to mobilize. Now is the time for Senator Audrey Gibson, who remained neutral in the interest of working with whomever the nominee would be, State Representative Tracy Davis, Council Member Garrett Dennis, Chris Hand and all who supported Gwen Graham in the Primary, to support Andrew Gillum’s bid in the General Election to become the First Black Governor of Florida.

We all must do our part by: Voting, Volunteering, Vocalization, Giving Rides to Voting Booths, Becoming a Poll Watcher / Protector, Distribute Door Knockers & Flyers. Think outside the box, make phone calls, tweet, text and email. Get busy.

We need to mobilize all our efforts and support now to make Andrew Gillum our First Black Governor of Florida.

This article originally appeared in The Florida Star.

Four Powerful Black Women in Politics Share Story Friendship and How It Has Changed Politics in America.

Rep. Maxine Waters Pushes Back Hard Against Unsubstantiated “News” From the Right