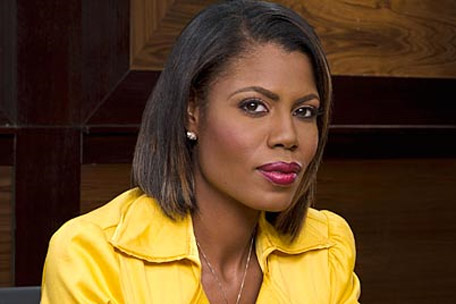 Divided into two teams, the competitors were tasked with creating and selling their own artwork in Sunday’s episode.