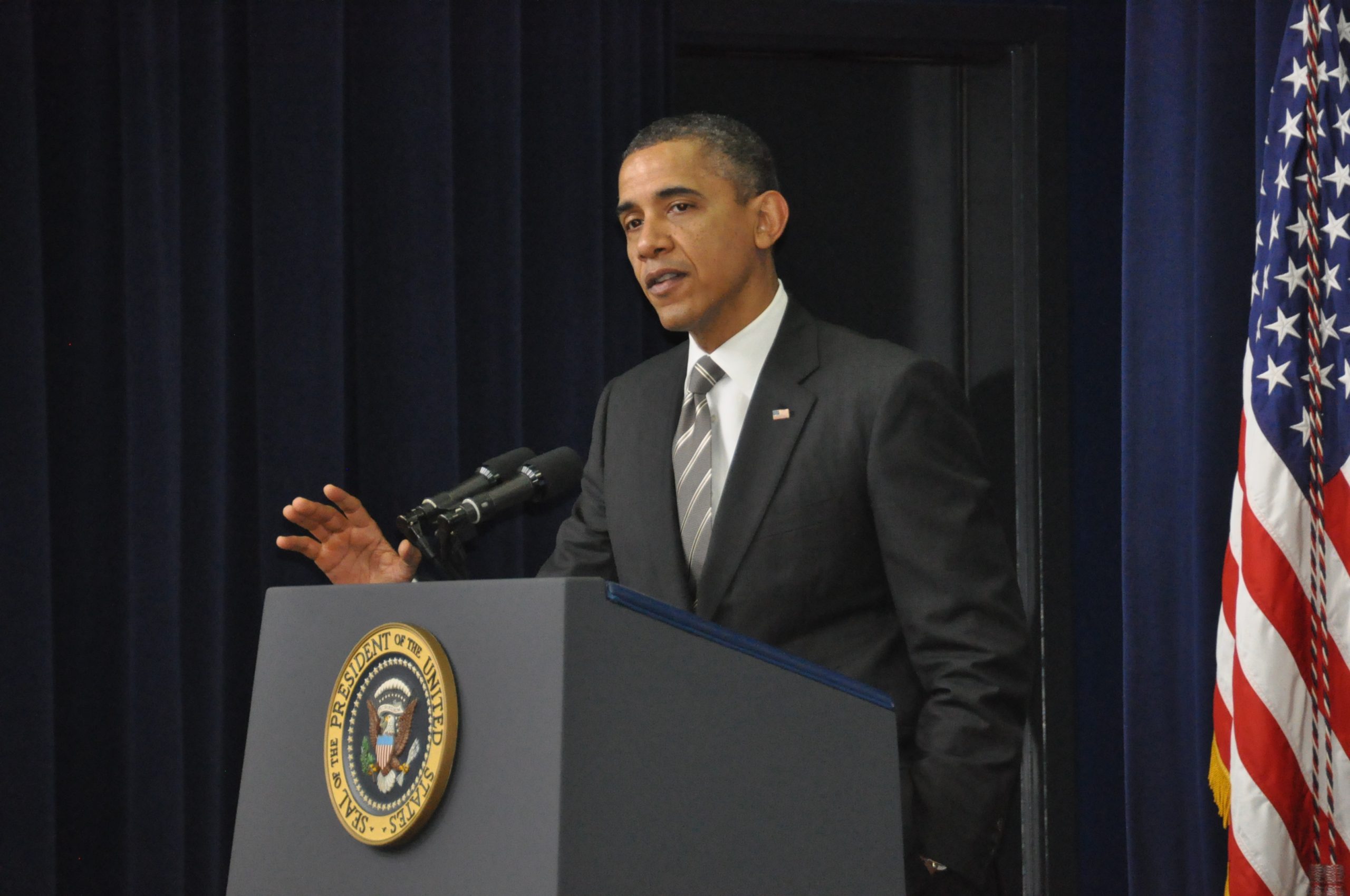 President Obama used a brief pause in the partisan warfare that’s scarred his time in office to return to the ideals of the Declaration of Independence, with his own declaration of urgency and a call to action that reflects shared sacrifice and responsibility.

This was no centrist conciliator. It was the speech of a committed, unapologetic progressive, an Obama doctrine for domestic policy that included concrete commitments in areas he made little progress on over his first four years. Above all, he was speaking to a changing America – the nation that propelled him to a second term, and whose voices he will need to channel to be effective over the next four years.

“My fellow Americans, we are made for this moment, and we will seize it – so long as we seize it together,” the president declared.

Some Black Men Escape the Mean Streets of Chicago