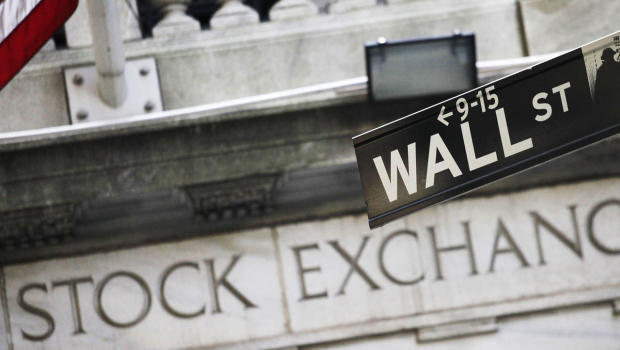 Three years after President Obama signed a sweeping overhaul of lending and high-finance rules, scores of regulations are yet to be written, let alone enforced. In a private meeting on Monday, the president prodded bank regulators to execute the law swiftly.

The president’s push for action comes as the five-year anniversary of the nation’s financial near-meltdown approaches. The law, when passed in 2010, was considered a milestone in Mr. Obama’s presidency, a robust response to the crisis that led to a massive government bailout to stabilize the financial markets. However, according to one report, regulators have only finished around 60 percent of the major actions the law requires of them.

Tips on How to Negotiate Your Credit Card Debt