Obama Must see Africa in a New Light
Advertisement 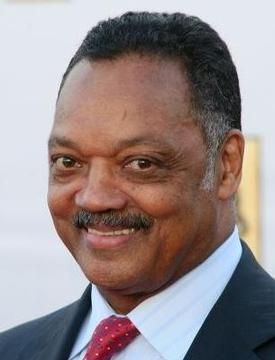 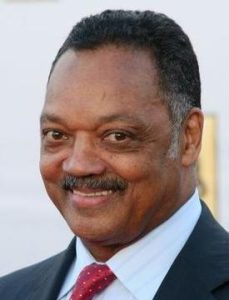 When President Obama and the first lady travel to Africa at the end of this month, they will receive a rapturous greeting. The president’s deep roots in Kenya, the land of his father, resonate throughout the continent. His success in the United States evokes pride and joy in Africa.

I write this from Nigeria, a country that has just celebrated its 14th year of democracy. President Obama’s election enabled Africans to see America in a new light. I hope his visit will enable Americans to see Africa with new eyes.

We know the problems of Africa: its poverty, corruption and conflict. After 246 years of the slave trade, 100 years of colonialism, African suffering and struggle are known. But perhaps the president’s visit will enable us to see the possibilities.

Africa is the second-largest continent in the world, larger than China, the United States and Europe combined in land area. Its peoples number about one-eighth of the world’s population. It is a richly endowed continent, providing some 22 percent of the world’s gold, 55 percent of its diamonds, and 12.5 percent of its oil. Seven of the 10 fastest-growing economies in the world are in sub-Saharan Africa. It is still marked by poverty, but extreme poverty has been declining at about 1 percent a year.

Nigeria has twice the population of any other African country. It is growing at 7 percent a year, and will be Africa’s largest economy within the decade. It is a major supplier of oil to the U.S., and potentially a major trading partner. Nigeria’s GDP is three times that of any other West African country. It is the largest destination for foreign direct investment on the continent. It sends 7,100 students to the U.S. for university programs. Its democracy is taking root. The sun is rising in this land of potential.

Nigeria still has deep challenges to overcome. Its infrastructure is outmoded; its health care and education systems inadequate; corruption remains a curse, and 60 percent of the population remains below the poverty line. Like many African countries, it struggles with an exodus of professionals.

The president will visit Senegal, Tanzania and South Africa with a large delegation of business leaders and investors. Tanzania and Senegal are among the fastest-growing economies on the continent. The U.S. is not the only country interested in these new possibilities. The president will arrive in Tanzania three months after Chinese President Xi Jinping’s visit. Americans will get a new understanding of how aggressively China has reached out to Africa, providing aid, investments and securing supplies of oil and other raw materials. For economic, national security and humanitarian concerns, America has every reason to open up closer ties with the nations on that continent.

Independent Africa is still young. It was only 57 years ago when Kwame Nkrumah founded Ghana, its first independent nation. Now there are young, growing democracies, moving from the struggle for independence to the struggle for legitimate governance and economic development. Think of the United States 50 years after its historic revolution. Our institutions were still being formed; we were still trading in slaves, denying women equal rights, headed toward a violent civil war.

Democracy and development are roads with twists and turns. In Africa, as the president’s visit will expose, the turns are now positive. We would be well advised to contribute to the progress, to invest in the promise, and to bolster the push for human rights, development and democracy.

Rev. Jesse L. Jackson, Sr. is founder and president of the Chicago-based Rainbow PUSH Coalition. You can keep up with his work at http://www.rainbowpush.org.

To Be Equal: Supreme Court Must Keep Affirmative Acton Alive