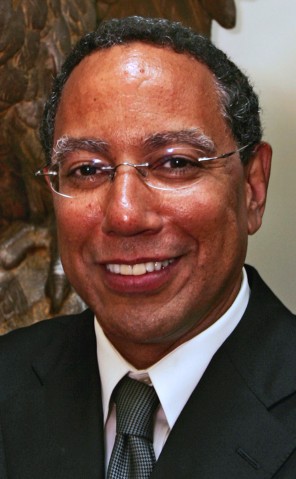 Dean Baquet, seen here in 2005, has become the New York Times’s first African American executive editor. “He has more fun being an editor than any editor I’ve ever worked for,” says Doyle McManus, who was Washington bureau chief for the Los Angeles Times under Baquet. (Al Seib/Los Angeles Times via AP)

New York Times Executive Editor Dean Baquet had a malignant tumor removed from his kidney over the weekend, according to Politico.

“I had minimally invasive, completely successful surgery on Saturday and my doctors have given me an excellent prognosis. I will be out of the office for about a week while I mend,” Baquet wrote in an email to his staff.