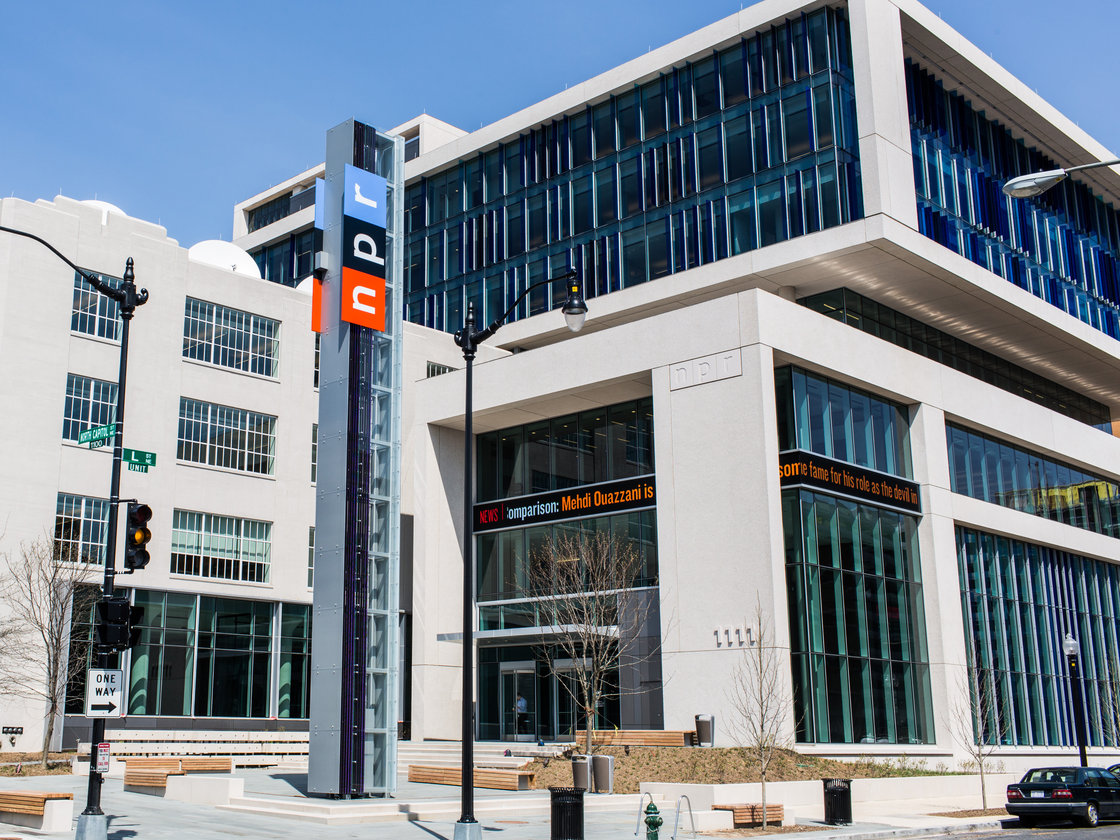 (NPR) – NPR announced Tuesday that it would cease broadcast of the weekday program Tell Me More on Aug. 1 and eliminate 28 positions as part of a larger effort to end the company’s persistent budget deficits.

“These times require that we organize ourselves in different ways and that we’re smarter about how we address the different platforms that we reach our audiences on,” NPR Executive Vice President and Chief Content Officer Kinsey Wilson said. “We’re trying to make the most of the resources that we have and ensure that we keep radio healthy and try to develop audience in the digital arena.”

Before the departure of former CEO Gary Knell last year, NPR’s board of directors voted to require its executives to go into fiscal 2015 — which starts Oct. 1 — with projections of a balanced budget. Tuesday’s cuts, in combination with buyouts earlier this year, will reduce the network’s costs by $7 million a year. The reductions are expected to help bring fiscal 2014’s deficit in at the approved level of more than $6 million.

The earlier buyouts led to the departure of dozens of people throughout the company. Eight of the 28 positions being eliminated are already vacant, Senior Vice President for News Margaret Low Smith told staffers.

Tennessee Brings Back the Electric Chair