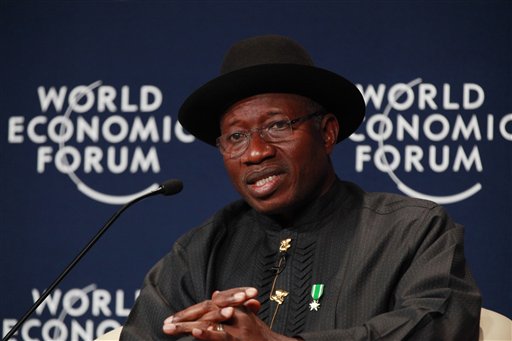 ABUJA, Nigeria (AP) — Nigeria’s president says he wants to borrow $1 billion from abroad for equipment and training for the military fighting an Islamic insurgency.

President Goodluck Jonathan sought approval from legislators in a letter Wednesday saying the money is needed “to enable them to more forcefully confront this serious threat.”

Nigeria’s military has been criticized for its failure to curb the five-year-old insurgency by Boko Haram that is spreading across the country. Those failures have been highlighted by its inability to rescue the more than 200 kidnapped schoolgirls now held hostage for three months.

The oil-rich nation’s military budget amounts to about $6.3 billion a year but large sums are lost to endemic corruption.

Jonathan’s letter said the loan could include arrangements with other governments and would not exceed $1 billion.

Israel Says It Has Sent Ground Troops to Gaza